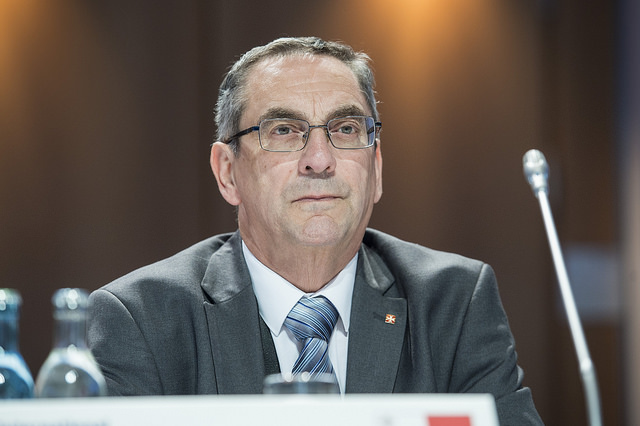 Malta's transport minister, Joe Mizzi, has indicated that urban rail systems could be the next step for the country's public transport system,

'Over the last 4 years or so, the Maltese government has adopted a new approach to transport policy, an approach designed to better manage travel demand and bring about a modal shift from cars onto public transport,' he said at this year's International Rail Forum and Conference in Prague, which was held in late March.

'This started with root and branch reform of the national bus service, and today we're starting to see more and more people using public transport. The introduction of urban rail systems could, quite conceivably, be the next stage in this modal shift policy. We will be studying this mobility option in great detail in the near future.'

During his talk at the opening of the conference, Mizzi said that on the occasion of the 60th anniversary of the EU, Malta has proudly taken the helm of the Council of the European Union.

He announced that the Maltese Presidency will, in the coming months, take forward the proposal for a revision of the Regulation on Rail Passenger Rights.

Since its entry into force in 2009, rail passenger rights legislation has been fundamental in helping passengers both understand and exercise their rights when travelling by rail in the European Union.