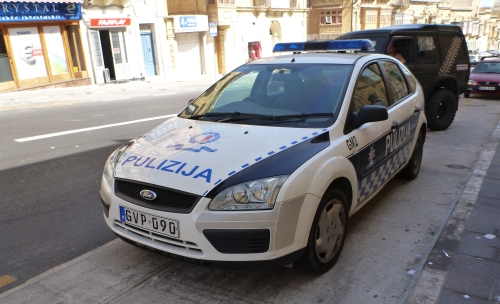 Malta has started work on a nationwide intelligent transport system (ITS) that will help reduce traffic congestion and give public transport and emergency vehicles priority at traffic lights.

The ITS will include the transmission of real-time information to residents on traffic conditions and the availability of parking at the island's park and ride facilities. A flooding alert system to deal with flash flooding, an increasing problem in Malta, is also planned to be part of the system.

'Infrastructure is the backbone of our economy,' said Joe Mizzi, Malta's Minister for Transport, who announced the plans earlier this month. 'Malta can easily be compared to one big European city whose recently increased economic activity has continued to yield even busier roads.'

Mizzi highlighted that Malta would seek to place 'the least possible burden' on the environment in future road projects. Implementing the ITS by 2020 will be achieved through a mixture of government funding, European Regional Development funds and private investment. To read Malta's National ITS Action Plan, visit transport.gov.mt (opens PDF, 3.3MB).