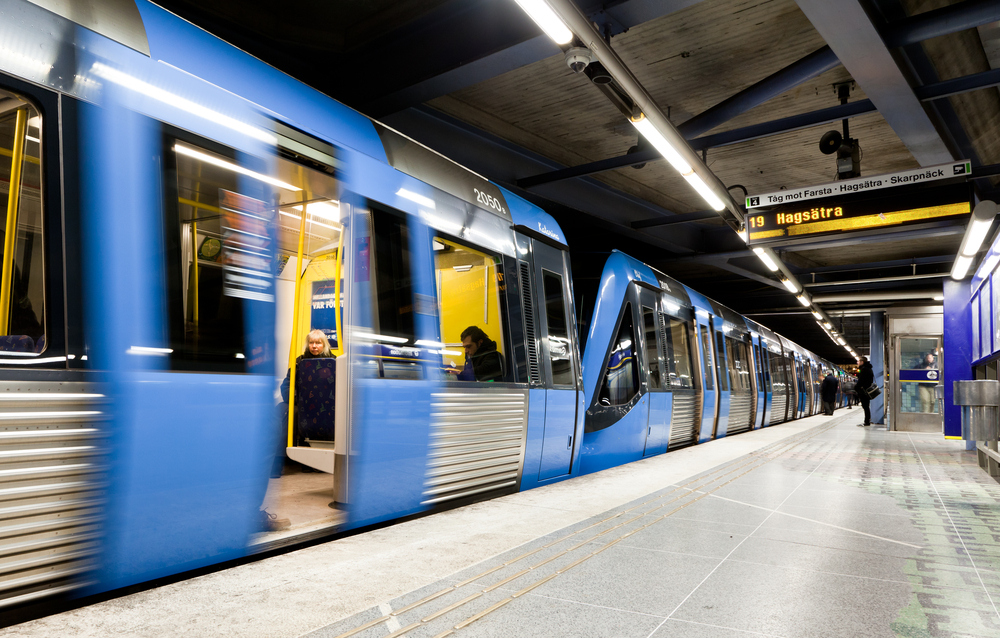 Public transport provision is not a competence of Swedish municipalities. However, 73 % of the Swedish towns have set the objective of promoting public transport.

The Swedish National Road and Transport Research Institute VTI studied how Swedish towns and cities shape public transport. They do so through local building and traffic planning, the regulation of road space, parking policies and mobility management. VTI’s study reports about a wide range of measures, including the upgrade of junctions, new or improved bus and rail infrastructure and the promotion of alternative fuels.

The study was based on the answers from 194 of Sweden’s 290 municipalities.

The reduction of car use is a less of a common goal among Swedish municipalities. Only 37 % of the respondents stated that this is an objective. This is due to Sweden’s variety in densely and sparsely populated areas. While the reduction of car traffic is a prominent theme in Sweden’s urban areas, it is not in Sweden’s rural areas.

The study also found discrepancies in the internal mobility management policies of Swedish municipalities. While 59 % of the Swedish towns and cities sets clear guidance on its staff’s travel behaviour, one-third does not have such mobility management measures in place.

Read the report here (in Swedish only)