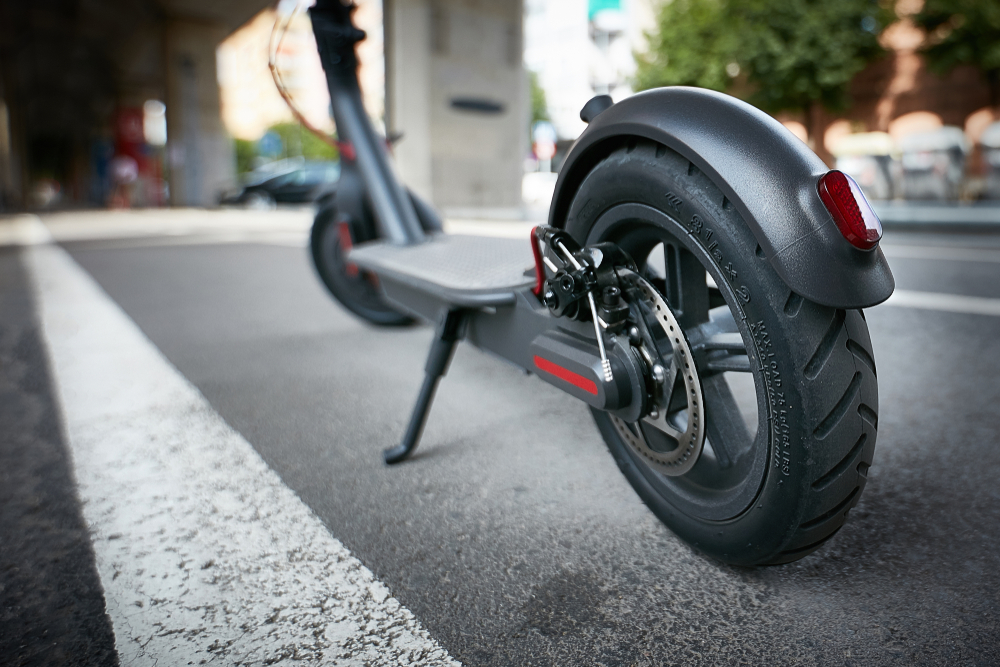 The New Mobility Plan – which will be presented in Madrid on 15 October – aims to satisfy the needs of users, but avoid turning Madrid into a dangerous city. As such, the plan will impose some new restrictions on electric mobility devices which will limit their use and may prevent start-up companies from gaining a foothold in the city.

Companies that had decided to operate in Madrid now have to consider the implications of the plan. According to the new Plan, electric scooters will be able to ride on the main roads that have the relevant signposting, but they will not be able to ride on the bicycle lane that is not signposted. Nor will they be able to travel on certain streets in the city centre and transport will also be restricted by landscaped areas, sidewalks and roads.

In addition, all users will be required to wear a safety helmet to avoid accidents and this could further hinder the traditional e-mobility scooter model, as will the news that the scooters are classified as toys and therefore cannot be parked on the street. These restrictions have been criticised as unfair by potential start-ups who may have been planning to introduce scooters into Madrid following a similar model to e-bikes in many other cities.

The City Council has simply stated that, "They will have to comply with the rules governing the occupation of public space for all electric scooters in parking and circulation contemplated in the new Ordinance".