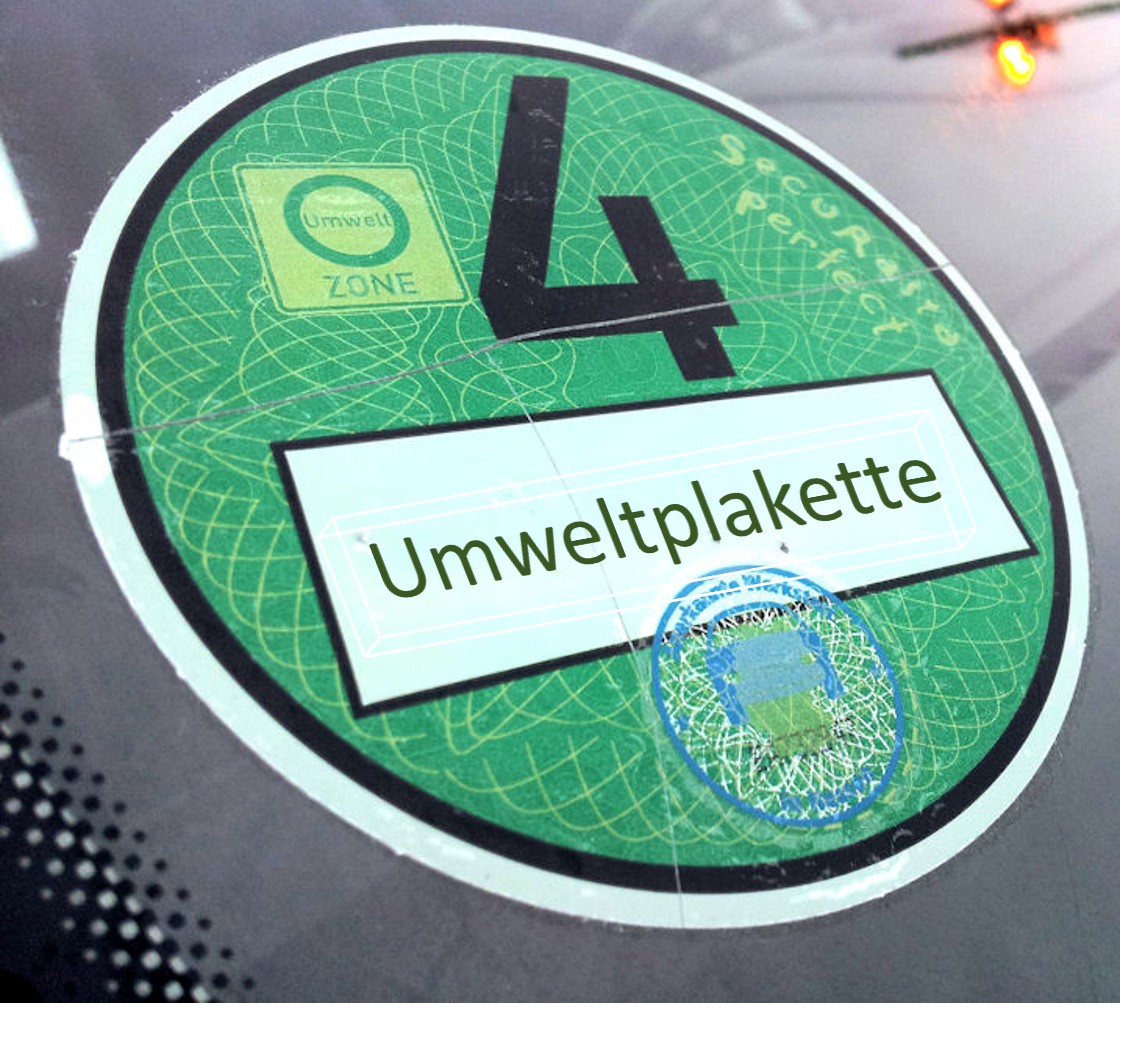 The city of Maastricht has announced its plans to introduce a Low Emission Zone (LEZ) next year. The measure is part of the city’s efforts to improve air quality.

Unlike other Dutch cities that have introduced an LEZ, or have announced plans to do so, Maastricht is the first Dutch city planning to use a vignette system, following the example of the green environmental badge (Umweltplakette) used in Germany. Critics fear a patchwork of rules and enforcement systems for LEZ will emerge.

Maastricht plans to restrict access to the LEZ: diesel vehicles first registered before 2006 and petrol cars registered before 1990 will need an environmental badge in order to drive in the LEZ. The regulation will apply to all cars, vans, lorries, buses and coaches. In addition, the city is studying how it can target the most polluting motorcycles and mopeds.

Maastricht plans to use the same environmental green badge system that was introduced in Germany in 2007 and currently applies in some seventy German cities. In contrast, Dutch cities that have introduced an LEZ (i.e. Utrecht, Rotterdam, Arnhem) have these clearly signposted with road signs and use cameras to read vehicle number plates to enforce the vehicle access restriction.

However, such a system is neither a fair nor practical solution for Maastricht, according to its Alderman Gert-Jan Krabbendam. "We are a border region with lots of traffic from Germany and Belgium. It is virtually impossible for Maastricht to introduce an LEZ when on some days more than half of the visitors come from abroad. You can scan their license plates with cameras, but we cannot obtain any information on the type of vehicle or their year of registration." In addition, many in the Maastricht region already have a German green badge on their windscreen. "The German city of Aachen is easily reached and frequently visited by many in the region. And Aachen has an LEZ (Umweltzone)".

The State Secretary for Infrastructure and Water Management, Stientje van Veldhoven, told local media that the introduction of the LEZ was a positive step, but urged cities to delay the introduction of new LEZs until a decision on a national system for LEZs has been made. Van Veldhoven said: “It is only logical that cities in The Netherlands are looking into low emission zones. However one would prefer to have one system across all cities. That is why we are currently comparing a range of systems, including those used abroad, in order to choose and develop one single system for The Netherlands. It will be up to municipalities to decide whether or not to implement that system, but at least we will have the same system in all cities.”

Maastricht on the other hand choses to follow its own path for the moment. “Why should we come up with our own set of complicated regulations and system for Dutch cities, when a large neighbouring country already has a well-functioning system?”, Maastricht’s alderman Krabbendam responded.

Maastricht will elaborate its plans for the introduction of the LEZ in the coming months so that the city council can decide on the final plan later this year.