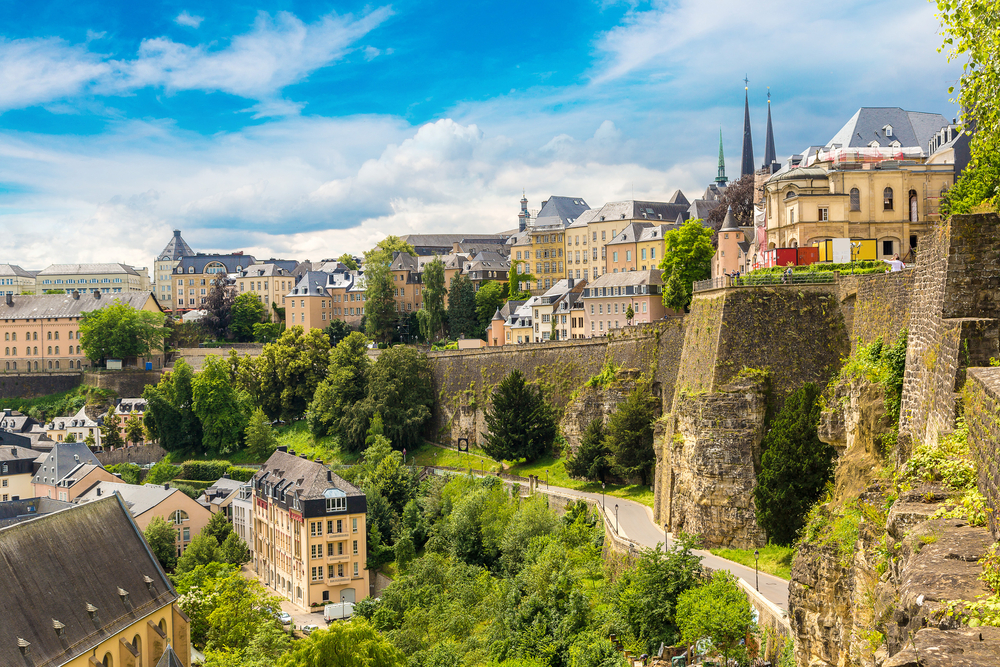 Currently, public transport users in Luxembourg only pay €2 for up to two hours of travelling. This fare will be abolished next summer, although the government is yet to set out how it plans to differentiate between first and second class train carriages.

In his recent election campaign, Bettel assured voters of his commitment to environmental action. In addition to improving air quality, making public transport free aims to reduce congestion. Private cars remain the preferred mode of travel in Luxembourg; according a recent travel survey, 73 percent of commutes and more than two-thirds of all journeys made by private car. With 400 000 people commuting into the city to work, it is estimated that people spend an average of 33 hours a year in traffic jams. Congestion in the country is not only caused by residents, as an estimated 200 000 people commute into the country for work from Germany, France and Belgium. This amount could increase to 270,000 by 2030 according to a recent report by the national statistics agency, STATEC.

Through implementing free public transport, it is hoped that Luxembourg will provide an example to inspire other countries to tackle air pollution and congestion by enhancing the accessibility of public transport.

The full news article can be viewed here.