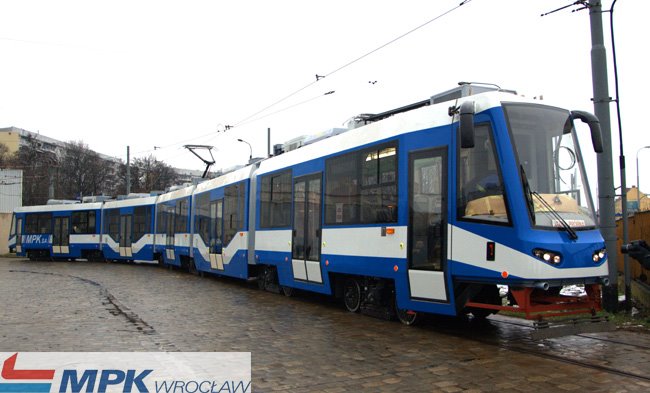 The longest tram in Poland will be purchased by the public transport operator in Krakow. The vehicle was built by the PROTRAM company from Wroclaw. The project will be completed at the end of January 2012.
The tram is 40.5 metres long, with 65 seats on board and a maximum capacity of around 300 passengers. The new construction has been developed from existing 3-section articulated trams which were already operating in Krakow, making the new model an extension of the existing type. After necessary adjustments and modernisation it consists of 5 sections; 2 sections are fully low-floored.

The construction of the tram took six months and the cost was approximately €1.4 million (5.5 million PLN). Krakow’s public transport operator is convinced that it is a beneficial development. The introduction of a completely new model would cost almost twice as much at around €2.2 million (10 million PLN).

The new vehicle is equipped with modern technology. It is very quiet, air-conditioned and has a passenger information display system. It will begin operating in February 2012 after a period of testing on the streets of Wroclaw.

Until today the longest tram operating in Poland was Poznan’s Solaris at 32.5 metres. 31-metre-long Bombardiers trams are expected to arrive in Krakow in the middle of 2012.