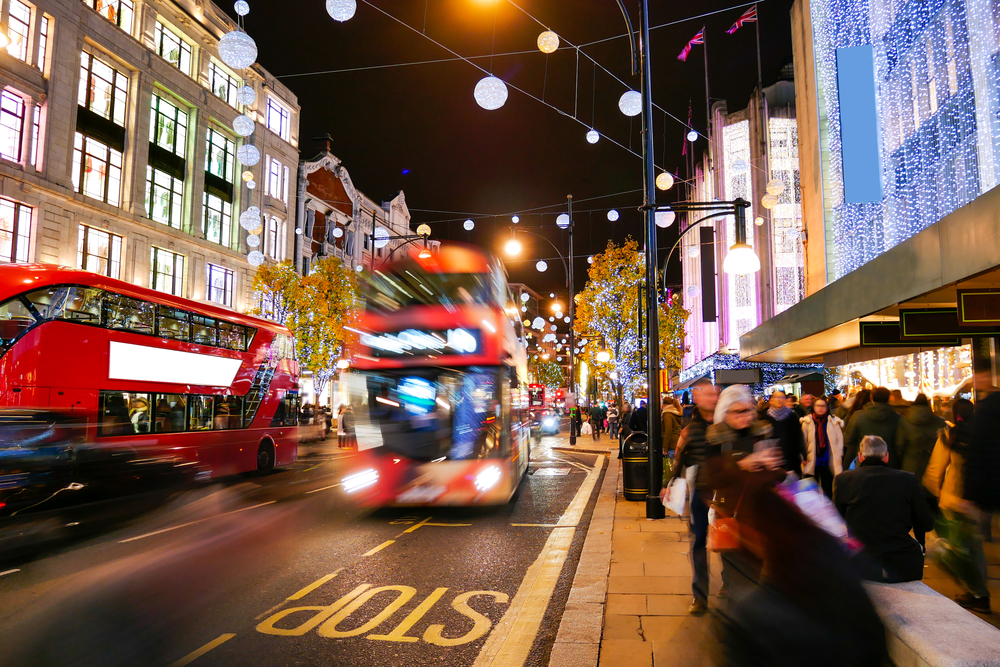 Westminster Council, the local authority responsible for central London, has cancelled plans to pedestrianise Oxford Street, one of the capital's main shopping streets. London’s mayor Sadiq Khan has called the decision a “betrayal”.

In a letter to residents on Thursday, the Council said that it had withdrawn support for the scheme after two public consultations. Mr Khan stated Westminster’s decision to ‘pull the plug’ poses a “real threat” to the famous shopping street’s future: “This will be seen as a betrayal of millions of Londoners and visitors to our city who would have benefited from making Oxford Street a safer, healthier and better environment.”

According to the capital’s mayor, “All the main Mayoral candidates agreed on the need for the pedestrianisation of Oxford Street at the last election, as did Westminster Council until now. This now poses a real threat to the future of Oxford Street, which could not be worse timed, coming on the same day House of Fraser announced they will be closing their Oxford Street store.” He has assured that he will not stop battling this issue: “I won’t walk away from Oxford Street. It’s too important for our city”.

Westminster Council, announcing its decision, stated, “We believe there is a very strong democratic mandate that the pedestrianisation scheme that was under consideration is not what local people want. As a result, Westminster City Council has taken this off the table for good”. The council leader Nickie Aiken called for a “rethink of the whole strategy” and highlighted that the council will work on other proposals to develop the area. She added “Doing nothing to improve the area is not an option either if we are to maximise the potential benefits from the opening of the Elizabeth Line”. The implementation of the pedestrianisation measures was to coincide with the launch of Elizabeth Line, a new rail line passing through the centre of the capital, services on which will begin this December and which is predicted to increase visitor numbers. She continued, “We must future-proof Oxford Street and the surrounding district so it remains the pre-eminent shopping district in the UK and maintains its crown as the nation's high street in an ever-changing business and retail environment”.