London's Mayor to make 20mph the default speed in the city 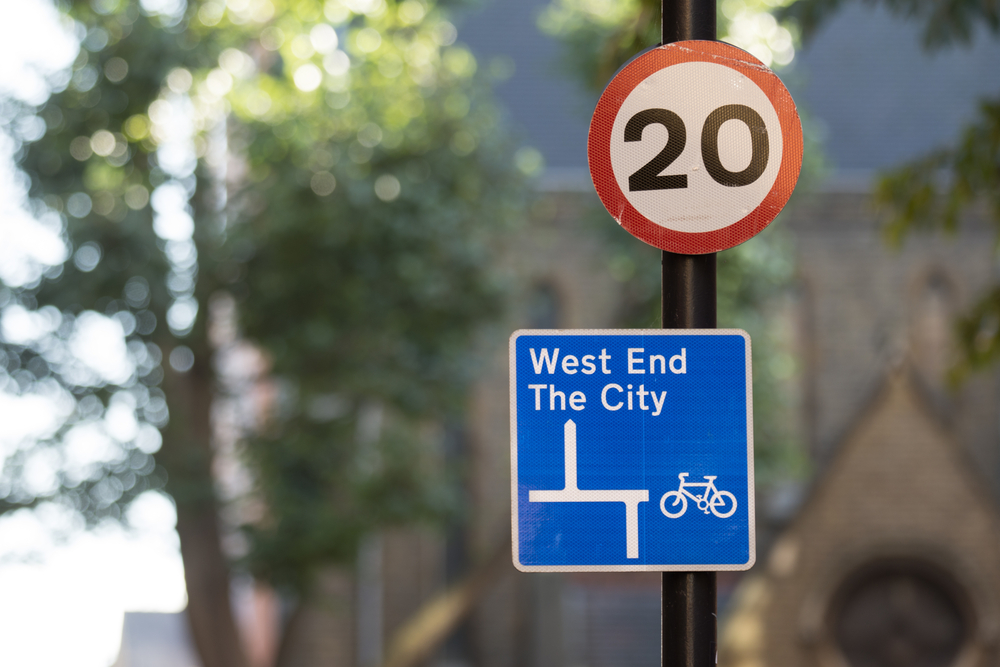 A feature of Londons new 'Vision Zero' road safety action plan has led to the Sadiq Khan to announce his intention to make the default speed in London 20 mph. Speed cameras, on-street enforcement and redesigned streets will also be part of a 'Safe System' approach. To see the full Vision Zero action plan see: http://content.tfl.gov.uk/vision-zero-action-plan.pdf

Two ambitious, safety-led targets have also been set by the mayor to eliminate London bus fatalities and reduce road deaths:

New bus technology will play a role in meeting the new targets; after positive trials all new buses from this year are to be fitted with Intelligent Speed Assistance (ISA) technology. Improvements to the vehicles in terms of direct and indirect vision of drivers are scheduled, along with further trials with Automated Emergency Braking (AEB) technology. In addition, arrangements are also in place to bring into action a 'star-rating' system for lorries, which could prevent some HGVs from entering the city entirely if they are not equipped with the latest safety technologies.

These safety measures run parallel to the citys multiple transport aims outlined in the action plan; to increase intermodality in London, increase the share of active transport modes and improve public transport utilisation.