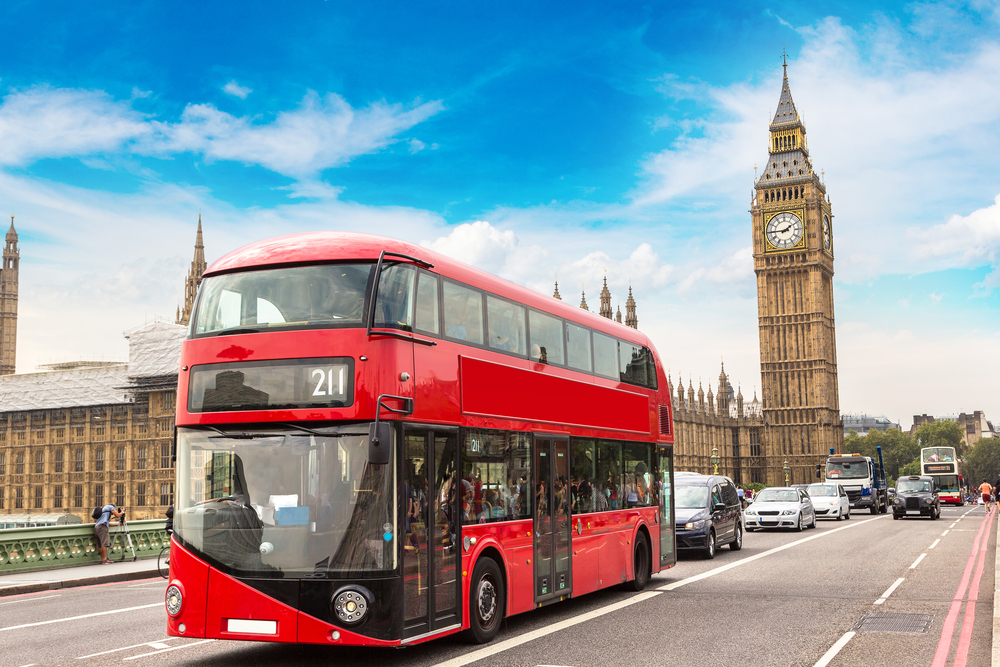 The UK capital London has announced its plans to continue to develop London to make it one of the world’s leading electric vehicle (EV) cities, which incorporates an extension to the city's EV charging network.

The London EV Infrastructure Delivery Plan is a result of the Mayor’s implementation of the world’s first EV Infrastructure Taskforce last year, to which approximately 140 organisations have contributed so far. The Taskforce brings together representatives of the London boroughs, national government, business, energy and infrastructure.

London already has Europe’s largest electric bus fleet, with over 20,000 EVs, and 1,700 electric taxis. These efforts have been complemented by the introduction of the world’s first ultra-low emission zone, that requires strict new emission standards in central London, which is encouraging companies to electrify their fleets. The planned measures expand on Transport for London’s successful introduction of over 175 rapid charge points (where vehicles need only 20 to 30 minutes for a full charge) across the city, and an expanding network of 1,100 lamp post charging points provided by boroughs in residential areas.

Presently the charging infrastructure roll-out is matching the demand for EVs, but an electric revolution in London is required. The plan estimates, for a range of scenarios of EV growth, the amount of charge points needed in the next 5 years and explores how this can be delivered with reduced public subsidy and without installing outdated or underused charge points.

London's Mayor Sadiq Khan stated: “London’s air is so dirty and polluted that it amounts to nothing less than a serious public health crisis. It breaches legal limits and blights the lives of Londoners, resulting in thousands of premature deaths every year. We are also facing a climate emergency that threatens the long-term security and wellbeing of every Londoner.”

He continued: “We need to reject the fossil fuels of the past and embrace an electric revolution in London’s transport. To truly transform the quality of our air and to tackle the climate crisis, London must move away from petrol and diesel cars, with their catastrophic impact on the environment, and towards zero-emission vehicles.”

Ensuring a transition that is as smooth as possible for Londoners from diesel and petrol to EVs is a vital component of reducing toxic traffic emissions and supporting the Mayor’s ambition of London becoming a zero-emission city. The Taskforce and other industry partners will encourage the Mayor in pushing forward many of the initiatives of the plan, including:

Image source: © S-F/Shutterstock.com - no permission to re-use image(s) without separate licence from Shutterstock.