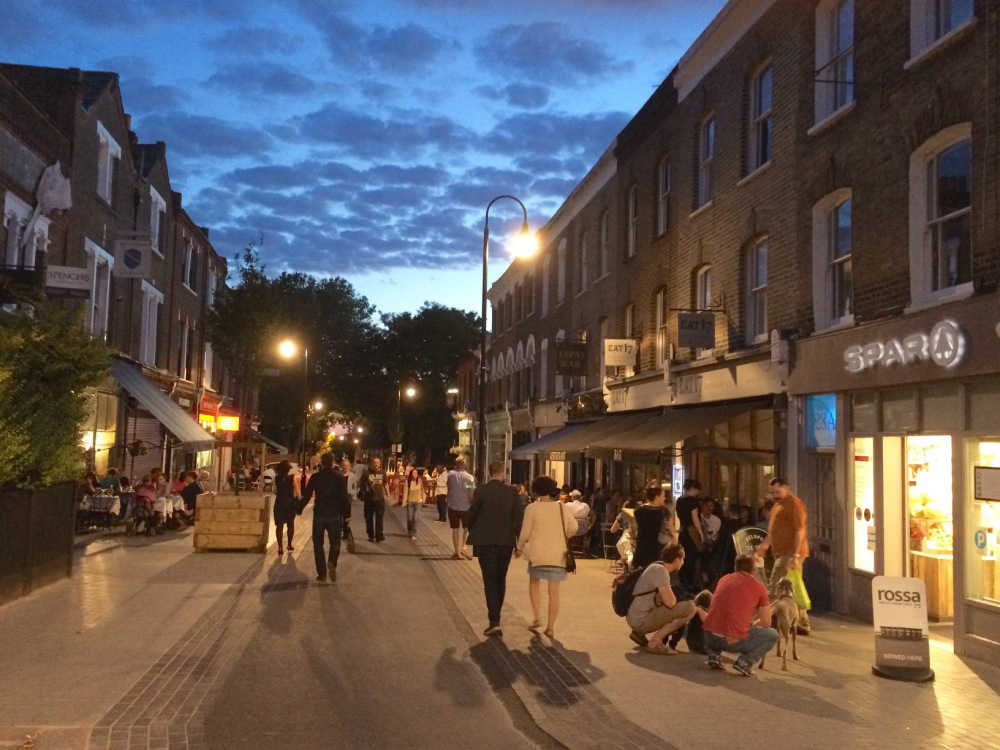 A pilot scheme to reduce traffic in Walthamstow in east London has successfully reduced the amount of car traffic circulating in the area by over half.

Waltham Forest council, the local authority, was one of three councils to win about £30 million (€34 million) from the former mayor of London as part of an initiative, inspired by the Netherlands, to make the city's suburbs more cycling and pedestrian friendly.

The money was used to install cycle lanes, better junction crossings for people on foot, and other enhancements such as trees, pocket parks, pavement upgrades, and traffic calming measures.

As part of the scheme, Walthamstow also partially closed some roads in to make it safer for pedestrians and cyclists.

Thanks to the improvements, traffic levels fell by 56 per cent – about 10 000 fewer vehicles a day - on 12 key roads in Walthamstow.

Simon Munk, infrastructure campaigner for the London Cycling Campaign, told London’s Evening Standard: ‘It’s very clear that this is a replicable approach and other areas can do it. There is not some kind of “magic dust” that means only Walthamstow can do it. This is what is called “traffic evaporation” in action.'