London to have the world’s first hydrogen double-decker buses 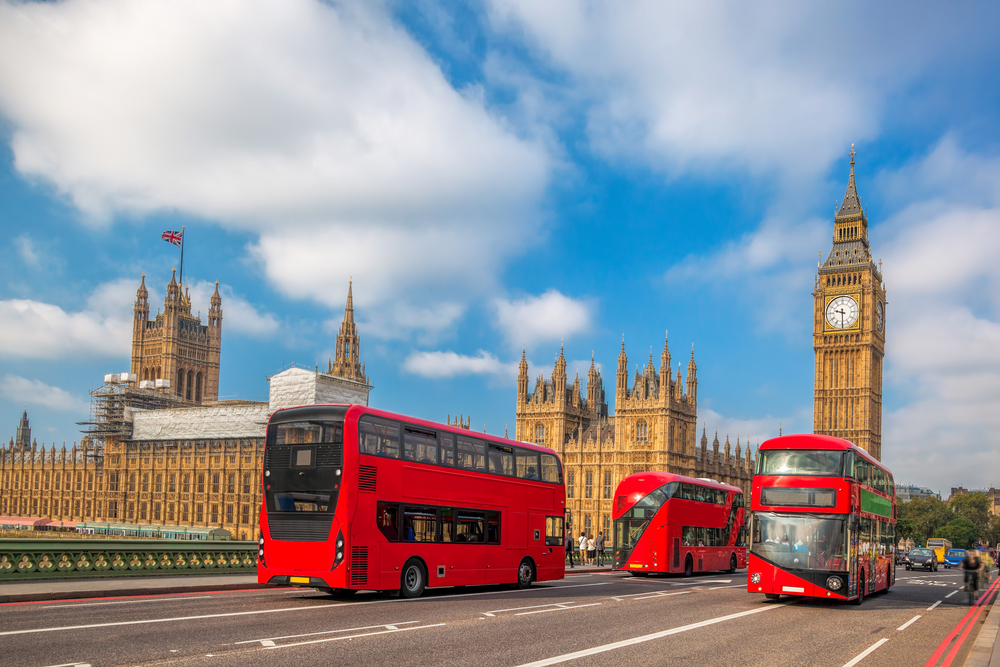 Transport for London (TfL) has ordered the ‘world’s first’ 20 hydrogen double-decker buses to be introduced on three London bus routes in 2020. These vehicles will emit no pollution and are powered by a hydrogen fuel cell and a battery pack.

While the UK’s hydrogen bus market is still in its initial stages, TfL has stated that they are leading UK procurement by joining the ‘Joint Initiative for hydrogen Vehicles across Europe’ (JIVE) project which intends to reduce the costs of hydrogen vehicles by facilitating bulk buying with different authorities across Europe. TfL is investing £12 million in the new buses and the associated fuelling infrastructure (the manufacturer is a Northern Ireland firm Wrightbus), which utilises a fuel cell from Ballard to power a Siemens drivetrain. More than £5 million of EU funding is also being used, along with £1 million from the government's Office of Low Emission Vehicles (OLEV).

The Mayor of London, Sadiq Khan, stated: “We all have a role to play in cleaning up London’s toxic air and I’ve always said that TfL should lead from the front. Following the launch of the world-first Ultra Low Emission Zone last month I’m delighted that TfL has today signed a contract to bring 20 state-of-the-art, zero-emission hydrogen buses to London’s streets. We are investing a record £85m in cleaning up our bus fleet, and I am proud that London now has the largest zero-emission bus fleet in Europe.”

The hydrogen buses will be rolled-out on routes 245, 7 and N7, covering travel from west London to the West End, or to Wembley Stadium in the north west of the city.

In 2018, Wrightbus ran in-service bus trials in Aberdeen - presently the only other UK city to run fuel cell buses (a fleet of single-decker fuel cell buses). Additionally, Arcola Energy has newly announced that it is to build a facility to develop hydrogen and fuel cell technology for buses near Liverpool. The Liverpool City Region has been awarded £6.4 million for the project by OLEV for which hydrogen fuel systems will be produced and installed into a fleet of double-decker buses.

Article first published by AirQualityNews on 10th May 2019

Image source: © Samot/ Shutterstock - no permission to re-use image(s) without a separate license from Shutterstock.