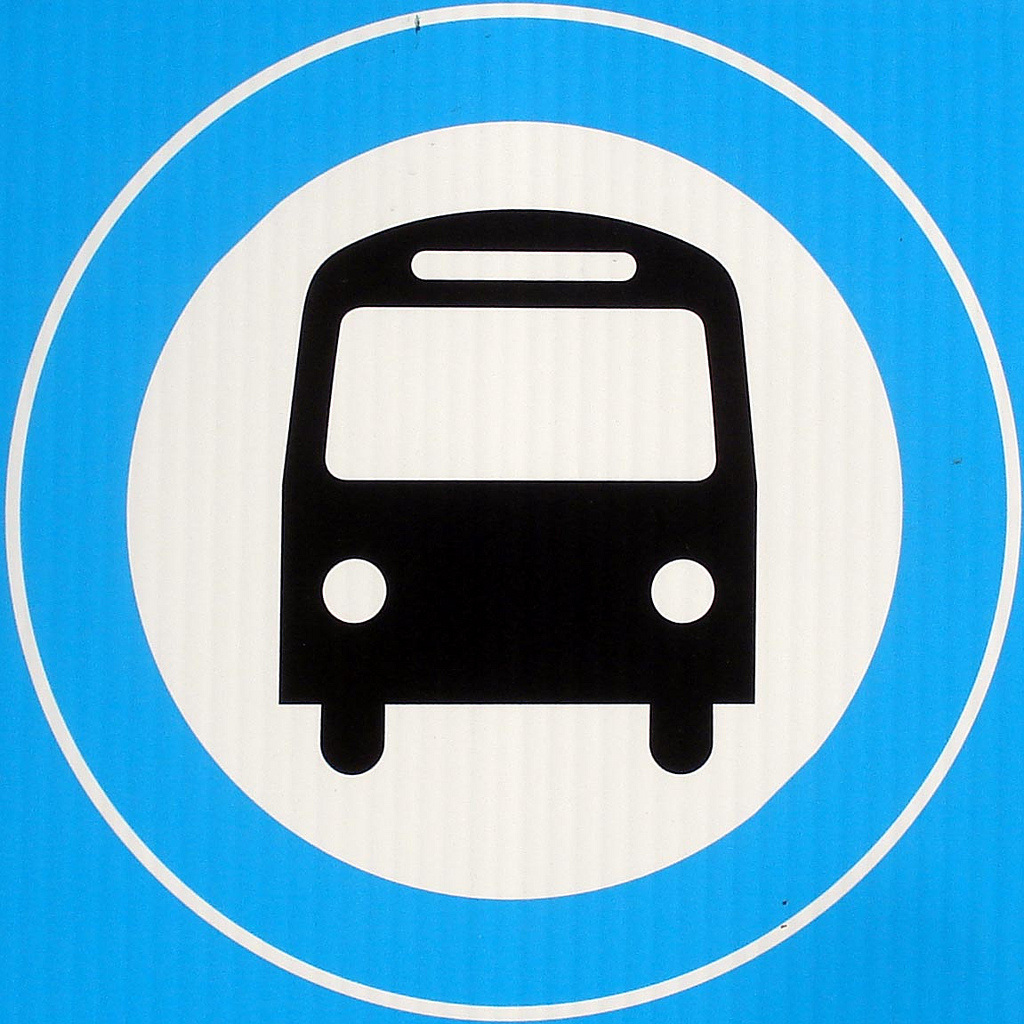 In recently adopted traffic code changes in Lithuania, communities will be able to designate special lanes for public transport, electric vehicles and car poolers.
The “car pooling” allowance will apply to vehicles carrying at least four people, according to Lithuania’s Ministry of Transport and Communications. The priority lanes will be marked with symbols referring to electric vehicles and “4+”.

Municipalities who designate such lanes could also open them to motorised two wheelers. Taxis will be allowed where a “taxi” sign is posted. The new traffic code defines three new signs associated with electric vehicles: one to mark curbside charging points, one to exempt electric vehicles from restrictions applying to other vehicles; and a third that marks special parking spaces for electric vehicles.

The new signs were created at the behest of the Municipality of Vilnius, which hopes such demand-management measures will encourage people to use fewer single-occupancy vehicles during rush hour. The modifications also include new speed limits intended to get passenger cars and motorcycles to move at the same speeds on highways and motorways.