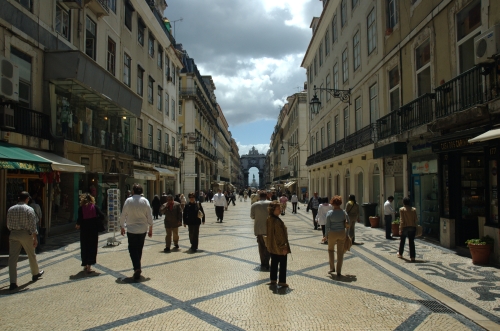 The Portuguese capital of Lisbon will invest a total of € 3.2m in improving the accessibility and safety of the city's pedestrian network over the next three years.

Traffic calming measures will also be introduced in the areas where pedestrian safety is poorest, according to municipal data.

'One of the fundamental objectives of the plan is the elimination of the accessibility and safety problems in the pedestrian network,' say Lisbon councillors Manuel Salgado and João Afonso, who proposed the plan.

'[The problems have been] created over decades making this aim a challenge, as the network includes 9 400 pedestrian crossings, 1 800 bus stops, and countless kilometres of pavements, which have numerous kinds of obstacles.'

The work should be completed by the end of the current municipal government's mandate.