Key Ways IoT Is Shaping The Future of Cars 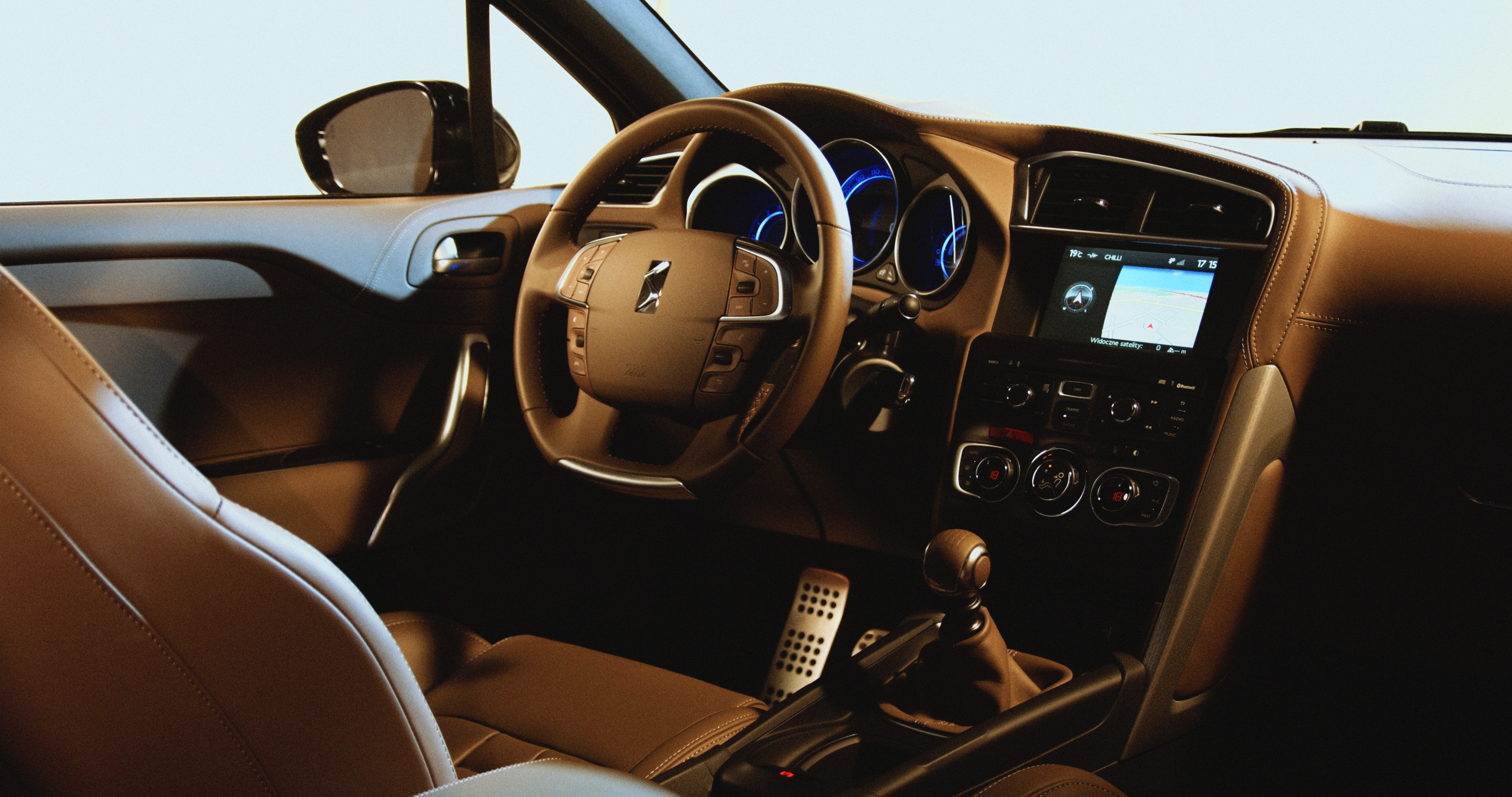 The global connected car market is forecast to grow by 270% by 2022 according to findings from Counterpoint Research’s Internet of Things (IoT) tracker. In addition, almost all cars in the major European economies including Germany, UK and France are expected to be connected by 2020. Media attention mostly focuses on IoT devices in smart homes but in the last few years, IoT has been rapidly changing how our cars function.

Present day vehicles already have systems that help them identify potential vehicle malfunctions so that they can be repaired before they get worse. They do this using the vehicle diagnostic tool called the OBD2, which is a computer-based system that monitor’s engine performance and detects malfunctions. The OBD2 system will likely be integrated with other IoT systems in the future to help car owners and mechanics pinpoint the exact cause of failure when a car breaks down. This will be made possible by apps on smart devices or screens built into connected cars. There is the potential that this will make vehicle breakdowns on European roads a thing of the past.

Traffic management for smooth traffic car collision systems are often combined with Automatic Cruise Control systems (ACC) that help maintain a safe distance between cars as they move on the road. The ACC can adjust the speed of a car if the car in front of it slows down to maintain the distance between them. There are also lanes keeping devices that use sensors to stop vehicles from veering off the lane or the road. In the future, cars that have these car safety systems will be able to communicate with each other - most likely on a 5G network. 5G networks are still not available in most European countries, partly because there is still a debate on whether autonomous cars short-range Wi-Fi-based systems or 5G is the best for autonomous cars - according to the EU Observer. Through 5G or other networks, autonomous cars may, in future be able to access data such as traffic information and use that data to calculate the best possible route to take to reach a particular destination on time. IoT systems will not just be limited to communication between vehicles.

There are clear signs that connected cars of the future will potentially be able to communicate with smart homes, order food, park themselves, and even monitor their drivers.