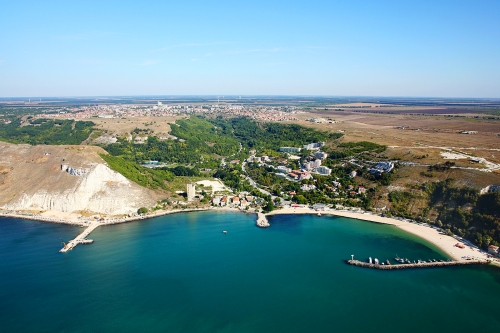 The small coastal city of Kavarna in Bulgaria has finalised its Sustainable Urban Mobility Plan (SUMP) which, following a period open to the public for comment, is now with the council for approval.

Some of the major features of the plan are to reduce environmental pollution, increase the efficiency of local transport and create local jobs and attractive tourists.

This will be achieved by making changes to parking rules and encouraging the use of waterborne transport rather than conventional transport modes. The SUMP covers the period from 2015 - 2020.

The SUMP was presented in conjunction with a final training in the city by the EU-funded SEEMORE project, which works on developing sustainable mobility in some of Europe's busiest tourist regions.

Burgas became the first Bulgarian city to complete its SUMP last year, and other Bulgarian cities are currently in the process of developing their own.