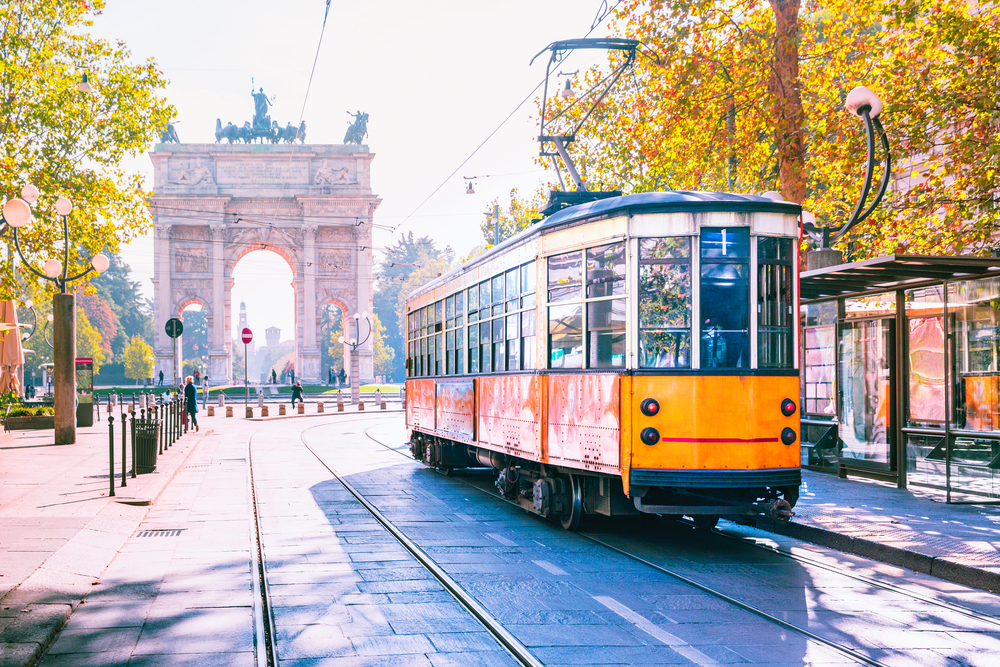 In an attempt to combat congestion and air pollution, Milan has limited city access further for petrol and diesel vehicles. With an area covering approximately 72% of the entire municipal territory, “Area B” is now Italy’s largest low emission zone.

“Area B” is a region of 97.6% of the city’s resident population (almost 1.4 million inhabitants). It impacts all those who enter the city by motor vehicle every day, steadily and progressively restricting the most polluting ones in a bid to enhance air quality.

The introduction of “Area B” has been described by the municipality as “part of a definite, progressive and gradual set of rules to reduce particulate matter and improve urban quality in Milan”. They predict air pollution to decrease dramatically in the next few years: it is expected that atmospheric traffic emissions will reduce by roughly 25 tonnes of PM10 and between 900-1,500 tonnes of NOx by 2026. 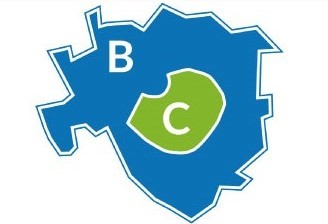 This news comes just weeks before the Ultra Low Emission Zone (ULEZ) comes into force in London, where drivers of older, more polluting vehicles (up to Euro 4 for petrol and Euro 6 for diesel) are now being charged to enter the congestion zone area at any time.

Image source: © kavalenkava / Shutterstock  - no permission to re-use image(s) without a separate license from Shutterstock.