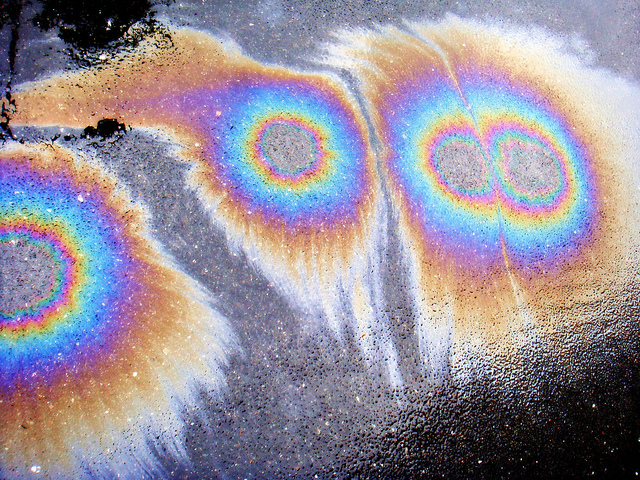 Researchers in London have found that diesel contributes up to half of the total of hazardous air pollutants in the English capital.

The worrying findings mean that the UK’s emissions inventory - a database that lists the amount of air pollutants in the atmosphere during a given time period by source – is severely underestimated.

And as diesel use in the UK is within the European average, the authors say this underestimation is likely the case across the EU.

The findings were a result of two, five-week studies in London as part of the Clean Air for London project.

Hydrocarbons (chemicals made up of hydrogen and carbon) are precursors to two priority air pollutants: ozone and PM.

The researchers continuously monitored the hydrocarbons present in the atmosphere at a London site in January/February and July/August 2012.

The results showed that, on average, diesel-related hydrocarbons make up over half of atmospheric hydrocarbons (by mass).