Skip to main content
Home Discover News If you buy an e-bike, Angers will pay you 25% back

If you buy an e-bike, Angers will pay you 25% back 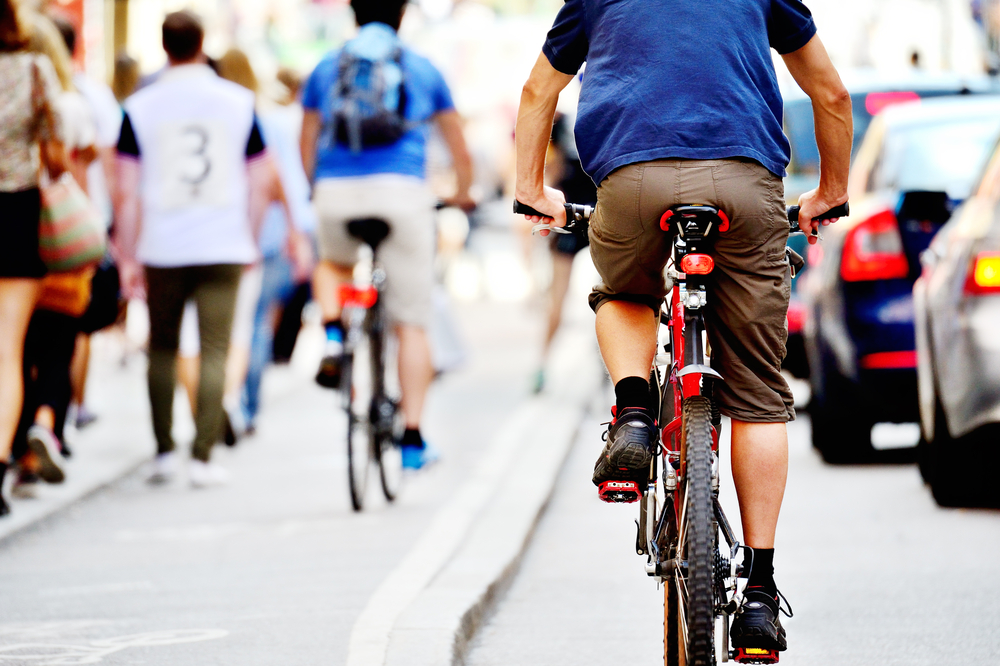 The French city of Angers is refunding residents that buy an e-bike in a bid to promote active mobility in the area.

The programme will refund 25% of the price as a subsidy for electric bikes bought between 17 June 2019 and 31 December 2020. The subsidy covers electric bicycles and e-cargo bikes and is limited to 200 euro for an e-bike and 400 euro for a e-cargo bike.

At the edge of the Loire Valley in Western France, the city of Angers has a population of around 150,000 and is the administrative centre of the Angers Loire Métropole urban community, an intercommunal structure that brings together 29 municipalities with a total population of 300,000.

The subsidy scheme is part of the wider urban community’s Cycling Plan, which was approved last month. Apart from the refund scheme, the plan also includes investments to improve the area's cycling infrastructure. Two million euro will be spent each year by the urban community (in addition to the sum of 1.5 million euro earmarked by the city of Angers) to develop bike lanes that connect the city centre to the bordering municipalities.

With this initiative, the local administration intends to provide incentives to those who live about 10 kilometres from where they work. The urban community will also provide some financial support to schools to create bicycle parking facilities.

The city plans to increase the cycling modal share to 10% by 2027. According to the Mayor of Angers, Christophe Béchu, the ambition of the Cycling Plan is to “promote cycling by supporting its users, developing shared public spaces and improving the quality of our services”.