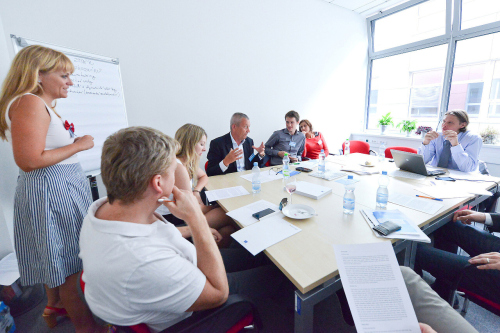 Over 500 residents from the Czech city of Brno have provided comments on the city’s proposed sustainable urban mobility plan in just two weeks.

Altogether, over 8 300 comments were posted, with 79 people proposing their own ideas in addition to those already included in the mobility plan.

Initial responses to the mobility plan’s proposals were posted by a number of experts and professionals from different institutions, associations or companies.

The public were then able to add their comments or their own proposals.

Most comments were about constructing cycle paths, while the second and third most popular comments, respectively, were about protecting green areas in the city and improving air quality.

‘We did not expect to reach such a broad spectrum of the Brno public within two weeks,’ said Hana Chalupská from NESEHNUTÍ, a socio-ecological NGO which launched the public consultation.

‘The campaign we implemented now because there is a real chance that the comments are incorporated into the document. In the later stages it'll be much more difficult,’ she added.

NESEHNUTÍ has forwarded the comments to the Brno Transport Department, which will address the public’s opinions, concerns and suggestions in April and May.