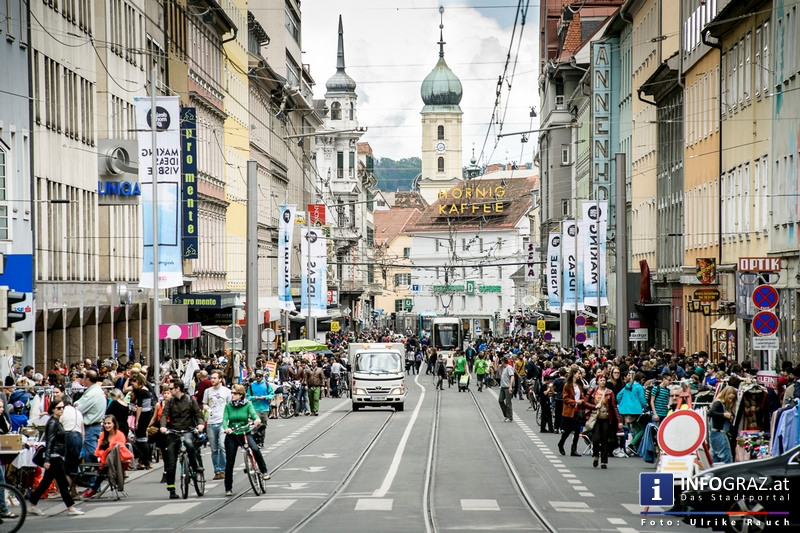 Kahr plans to swiftly set in motion a range of actions related to public transport, cycling and walking in the city.

Graz’s network of bicycle paths will be expanded, which was quite progressive in the 1980s but has since lost step with the rest of the country. Pedestrian footpaths will also see renewed relevance in city planning. Kahr expressed her intent to work together with NGOs on these topics.

Several of the city's tram lines will be extended, and significantly reduced ticket prices for students, seniors and annual-ticket buyers will remain. Kahr also called upon large companies to do their part in financing public transport infrastructure from which they profit.

Inspired by the "Bolzano model", Kahr is also considering a temporary car ban near schools in the mornings, a proposal that she said "many concerned parents" would welcome.

Amendments to parking regulations are at the moment not on the agenda. While recognising that parking regulations pose a "significant problem" in many districts due to overcrowded streets, Kahr nonetheless stressed that she cannot "deny people the right to own and park a car."

Image copyright: Annenstraßen-Flohmarkt in Graz (image on Flickr) by info-graz under CC BY 2.0