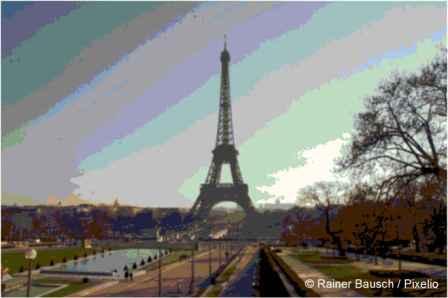 The members of Société du Grand Paris (SGP) unanimously voted for the route of the Grand Paris Express, the metro system around the French capital. This gigantic project of 175 km of automated metro lines and 72 stations, will run from 2014 until 2025, with a €20.5 billion budget.
And now we get 15 years ! said the Ile-de-France representative of State (Préfet) Daniel Canepa after the vote of the Grand Paris Express route.This unanimous vote is surprising after the fierce battle between the French State and the Paris région Ile-de-France to defend two competing projects, Arc Express and Metro Automatique du Grand Paris, put to public debate.

Shortly after being appointed City Ministry in late 2010, Maurice Leroy was able to find an agreement. Four months later, elected representatives of the SGP (local authorities and State representatives) have voted on the overall pattern of a huge project consisting of 175 km of automated metro around the capital and region to be delivered by 2025.

The Grand Paris Express will form a ring around the capital region with three automated metro lines housing 72 stations, including 57 new ones:

Despite the significant changes made to the project in relation to the original one, the Grand Paris Express budget still amounts to €20.5 billion (excluding rolling stock). Many operations will be conducted beyond 2025 and some sections are on the surface level so it is less expensive , simply explained Marc Veron, president of SGP.