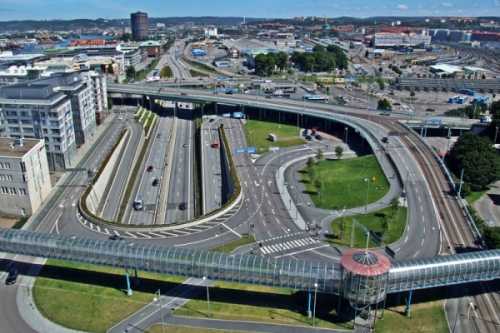 Göteborg city officials are looking at alternative ways to improve air quality in the city after a proposed congestion charge was rejected by citizens in a referendum last September.

A study commissioned by the City Executive Office has been examining the impact of a number of different initiatives, including more accessible, free or reduced-price public transport, and speed restrictions.

‘There is no other single measure that has the same effect on the environment and congestion that the charge has,’ said Traffic Councillor Johan Nyhus. ‘However, with a number of combinations it may be possible to achieve the same effect.’

‘Göteborgers voted no in the referendum and I think we owe it to them to look openly and transparently at the various measures we could implement,’ said Nyhus.

For more information, visit the Dagens Juridik website (in Swedish).