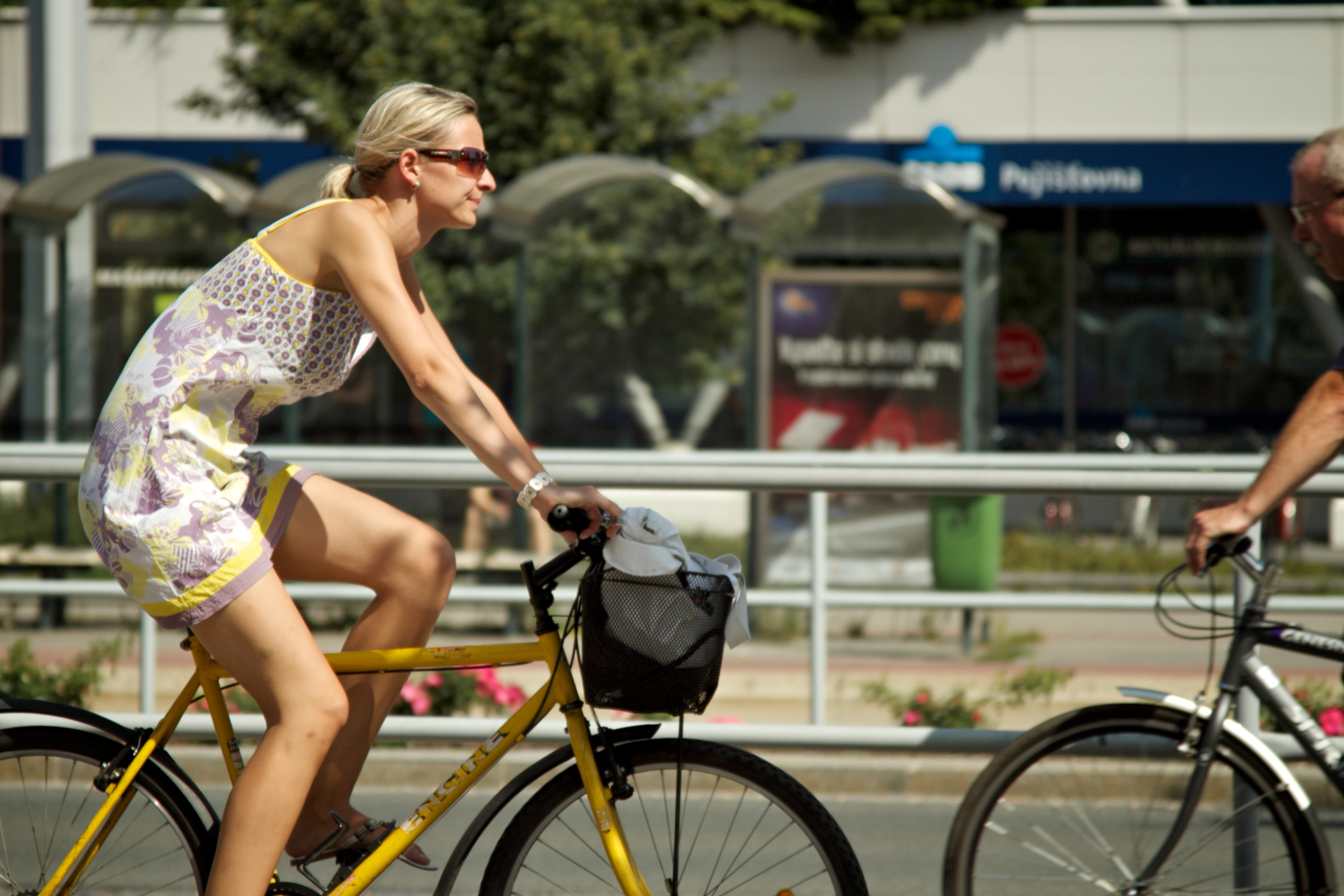 A new European project called Central MeetBike will help to improve conditions for cycling by promoting the exchange of experiences and launching a new education programme.
Until recently, the bike in the Czech Republic was perceived primarily as a piece of sports equipment and a means of relaxation and leisure. Although Czech cities have different conditions regarding friendliness to cycling, they generally lack an overall non-motorised transport policy. Cycling measures in the Czech Republic have been partial and implemented gradually. Various technical elements such as lanes or parking for cyclists are very important, but according to architects and urban planners, a major challenge for Czech cities is to review the general attitude towards the urban transport system and public space.

In this context, the project Central MeetBike aims to create conditions conducive to cycling in Central Europe by using good practice examples from Germany. The project will tackle the problem on several levels (local, regional and national) and with all respective bodies involved (policymakers, stakeholders, urban and traffic officers, urban and traffic planners and local active citizens/bodies). Transnational experience will be the backbone of the project, with example from Germany applied in the Czech Republic, Poland and Slovakia. The Central MeetBike project is implemented through the CENTRAL EUROPE program, co-financed by ERDF.

Exchange of experience between the cities of four states of the former Eastern bloc is the main objective of the Central MeetBike project. Czech, Slovak and Polish cities will have the opportunity to draw inspiration from the German Bicycle Academy (Fahrradakademie), which is the base for the education programme of the German Cycling Development National Strategy. This includes not only the principles of strategic and transportation planning, but also a range of specific tools to support cycling.