French PM commits to improved transport for people with disabilities 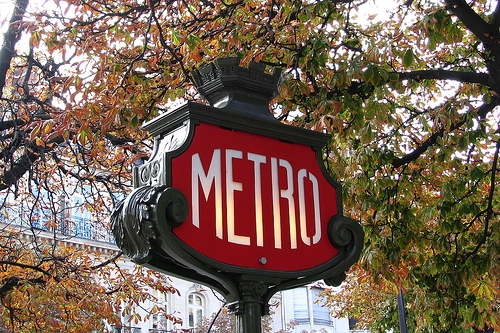 The French Prime Minister, Manuel Valls, has publically committed to improving transport across France for people with disabilities.

In a statement given at Evry-Courcouronnes metro station on the outskirts of Paris, Valls said that he is dedicated to making all of France accessible.

‘The government is committed to ensure that public transport, roads and public buildings are fully accessible to all,’ he said.

‘We have delayed significantly in this area, particularly in the light of our European neighbours. How much longer can we accept the fact that a significant number of our citizens are unable to move around?’

Evry-Courcouronnes metro station was a symbolic choice of venue from which the Prime Minister made his announcement.

Mr Valls was Mayor of Evry from 2001 to 2012 when it underwent drastic renovations to ensure that it was accessible for people with reduced mobility. The platforms were enhanced, portable ramps were installed and information signs were translated into Braille.

In support of the Prime Minister’s commitment, President of the Regional Council of Ile-de-France (the Administrative region of Paris and its surrounds) Jean-Paul Huchon said that the Paris Metro will become free for certain people with reduced mobility.