The French are carsharing people (France) 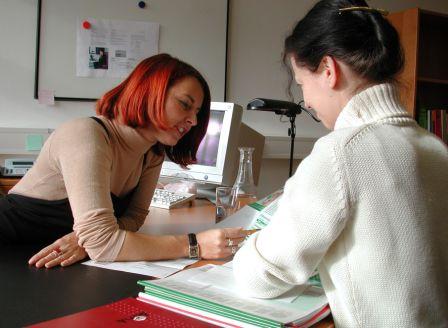 In France, 25,000 people are subscribed to carsharing services, but there is a huge potential for further growth with better support from the authorities.
We can reasonably expect to multiply by ten the number of users of carsharing systems in the next decade, says Jean-Baptiste Schmider, manager of the association France Autopartage - a French carsharing company that accounts for 40% of the French car self-service market. Speaking a national carsharing days held in Strasbourg on 12th and 13th May, he called for clearer support from the authorities to help achieve this target.

Carshare systems meet an occasional need, and are more flexible than conventional car rental systems. Launched in the late 90's in France, and already operational in Paris, Marseille, Lyon, Lille, Strasbourg, Toulouse or Bordeaux, for example, carsharing is still in its early days.

In the United Kingdom, where carsharing started at the same time, there are five times more users, mainly in London. Since carsharing users naturally tend to use the car as a last resort, and prefer to use bikes or public transport, the system has a clear positive impact on the environment.