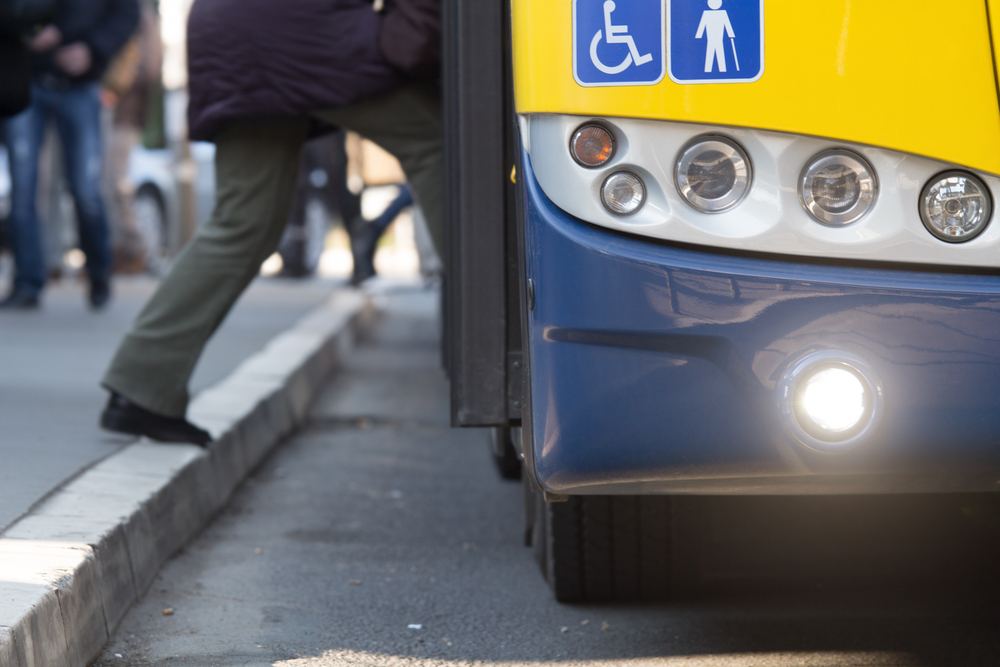 According to a Bucharest City Hall project that was approved at the General Council of Bucharest (CGMB) meeting held on 12 December 2018, students in Bucharest up to 18 years of age could travel free of charge with over-ground public transport means run by STB (formerly RATB) in the Romanian capital, Bucharest.

Free local public passenger transport is expected to be provided for all students in accredited/licensed pre-university education who attend the courses of an educational institution in the city of Bucharest, as quoted in the project.

The City Hall of Bucharest and its own transport operator have registered by local residents requests over the years regarding the provision of free transportation for pupils. Currently, students receive 50% reduced subscriptions.

The City Hall of Bucharest has emphasized that it will support by all legal means the improvement of the educational conditions in Bucharest, also encouraging the use of public transport instead of motorised own vehicles.

Also, the accompanying pensioners with stable residence in Bucharest will benefit from free use of the STB facilities. The attendant will benefit from free transport only if the pensioner he accompanies is the minimum age of 63 years for women and 65 years for men and holds a travel card for escort passengers. According to data from the National Statistics Institute, there were 484,450 pensioners in Bucharest in 2017. Out of these, 58,802 had invalidity pensions and received transport facilities. Transport needs of the elderly are widespread: buying general consumer goods and medicines, visits to the doctor, etc.

According to local media sources, Mayor Gabriela Firea said that in 2020 the implementation of overground public transport free for all Bucharest residents could become reality. The entry into service of new buses, tramways and trolleybuses purchased by STB is expected to encourage residents to choose public transport means.

Image source: ©AstroStar/Shutterstock.com - no permission to re-use image(s) without a separate license from Shutterstock