France is investing €200 million to launch and legalise autonomous shuttles 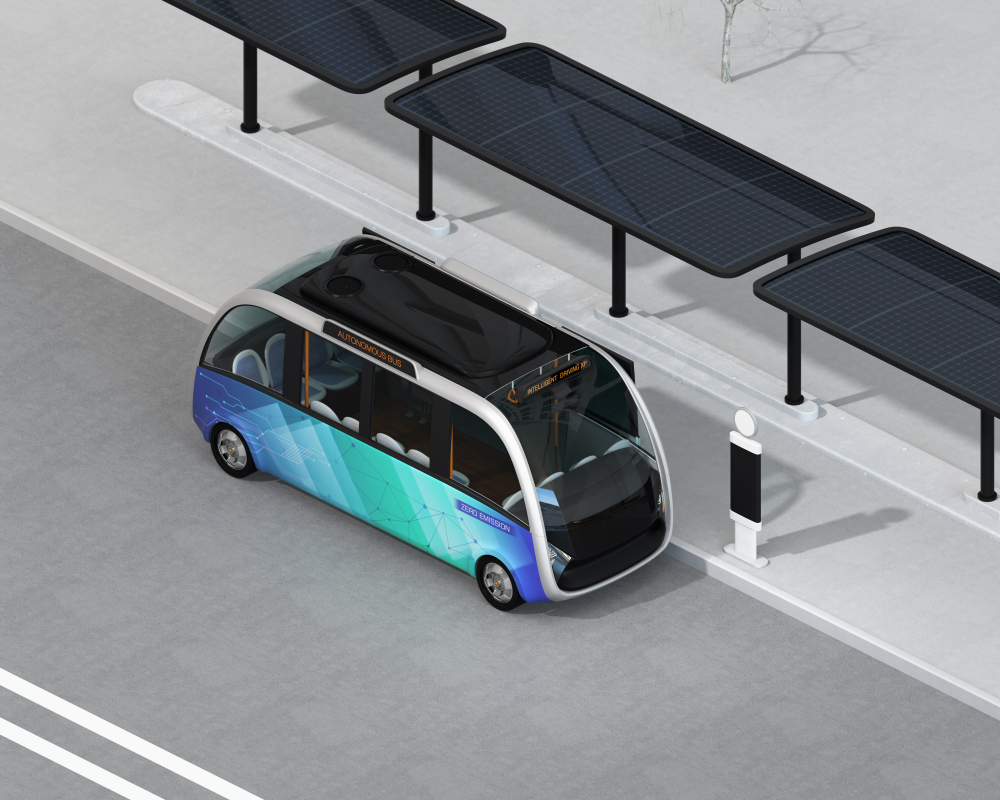 The French Transport Minister has announced that the national government plans to invest €200 million on autonomous electric shuttle tests. A legal framework is being created, which will allow self-driving shuttles to circulate freely on the entire public road network in France from 2020. The proposed law, known as 'LOM' (la loi d’orientation des mobilités or, mobility orientation law), has already successfully passed through the French Senate and should be adopted in the summer of 2019.

The government will first sponsor trials in 16 urban and rural French locations. Those operating the services could come from the public or private passenger transport sector, or from the freight or logistics industry.

Information on some of the trials is already known. One trial in the Nantes region will involve an abandoned railway line serving as a route for two autonomous public transport vehicles, each of which will have the ability to carry up to 300 passengers per hour in peak times. Another trial will run two self-driving electric shuttles in Indre serving five communes. The type of electric vehicles that will be used there are already in operation in Paris (in the business district of La Défense and near the Gare de Lyon) and can carry up to five passengers each.

Élisabeth Borne, the French Transport Minister, stated that the trials are designed to test options that have the potential to take people out of cars and simultaneously assist the elderly population. She will be presenting at the EVS32 conference, which is taking place from 19-22 May in Lyon, where she will be joined by Minister Winfried Hermann, from the German Baden Württemberg Ministry of Transport, the President of the Auvergne Rhône Alpes Regional Council, Laurent Wauquiez, Prince Albert of Monaco and industry experts.

Image source: © Chesky/ Shutterstock - no permission to re-use image(s) without a separate license from Shutterstock.