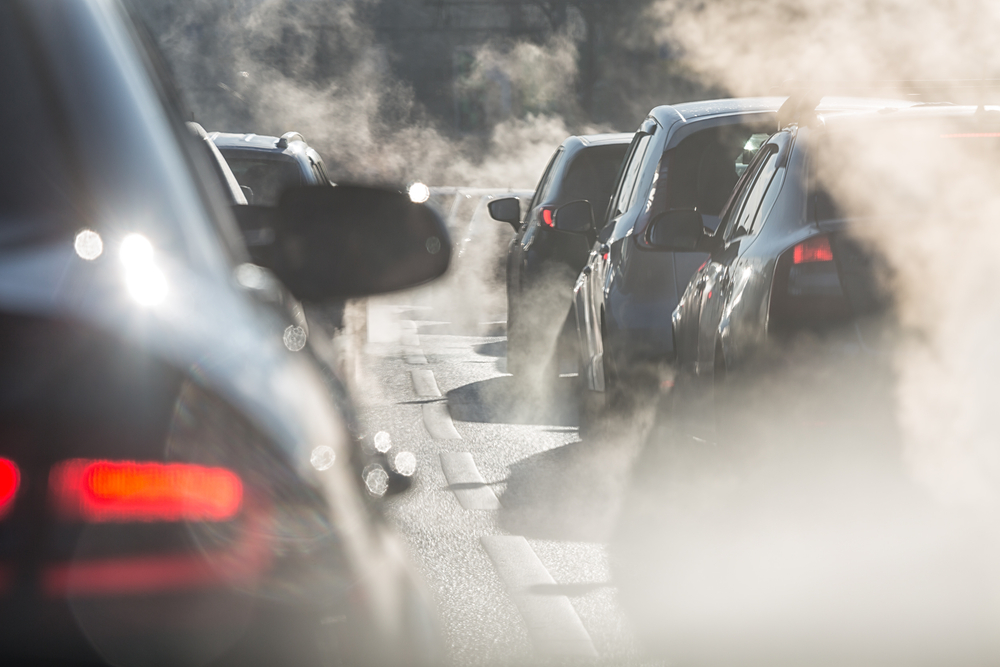 Cities in the Belgian region of Flanders could soon be given the go-ahead to implement Ultra-Low Emission Zones (ULEZs) in order to improve air quality. Within an ULEZ cities would be able to impose access restrictions on both diesel and petrol fuelled vehicles in urban areas. Only zero-emission vehicles would be allowed into the ULEZ.

The decision is part of a range of measures included in the Flemish government's new policy plans on air quality and climate that were approved by the region's Council of Ministers on 20 July, 2018. The new policy plan on air quality, which was proposed by the Flemish Minister Joke Schauvliege (responsible for Environment, Nature and Agriculture), sets the course to improve air quality by 2030. The ambition is not only to achieve air quality and emission targets set by EU Directives, but to achieve the levels for traffic advised by the World Health Organisation (WHO), which are half of the EU target in some cases.

Minister Schauvliege stated: “If we want to improve our air quality, we need to take firm measures, especially in the area of mobility.” Allowing cities to create LEZs and even ULEZs are examples of such measures according to the Minister. However, so far there has been no legal base that allows cities to impose access restrictions on all diesel and petrol fuelled vehicles. The new plans change this.

Access to the ULEZ would be limited to zero-emission vehicle only, whilst even the latest diesel or petrol would not be allowed to drive into the ULEZ. Vehicles driving into the ULEZs unauthorised would be fined, using electronic license plate recognition for enforcement.

Currently, there are no ULEZs in Flanders, or in any other part of Belgium. Antwerp introduced a Low Emission Zone in 2017 and Brussels in January 2018, while so far, Gent and Hasselt announced the introduction of an LEZ by 2020 and Mechelen and Willebroek by 2021 at the earliest.

As the introduction of a ULEZ can have a major impact on urban mobility, Schauvliege advocates a gradual approach for the introduction of ULEZ in De Morgen. Cities should consider implementing a 'normal' LEZ first and then gradually increase the conditions to create a ULEZ only accessible to zero emission vehicles by 2030.

Initial responses to the possibility of creating a ULEZ have been mixed. Critics primarily doubt the (cost) effectiveness of ULEZs and anticipate adverse impacts on motorists. Supporters, on the other hand, see the creation of ULEZ as an additional tool that can help spur the development of more sustainable mobility. The full policy plan on air quality, that also contains the proposal for ULEZ, will soon be open for public consultation. The final policy document is expected by the end of the year.

Image: ©LanaElcova/Shutterstock.com - no permission to re-use image(s) without a separate licence from Shutterstock.