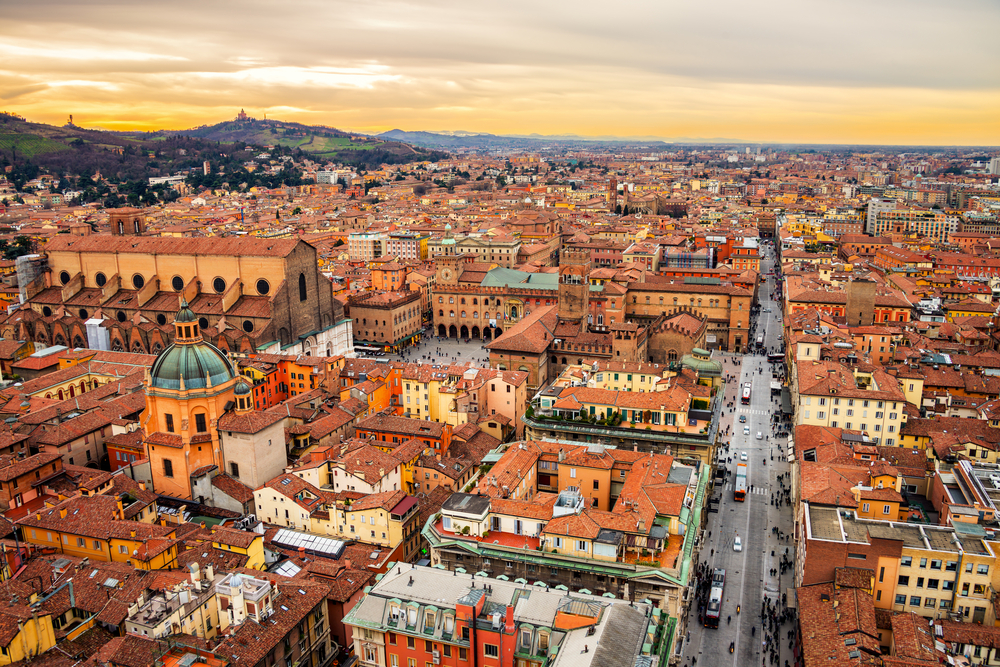 The Sustainable Urban Mobility Plan (SUMP) of Bologna has received final approval from the mayor Virginio Merola and is the first one to have been conceived at the metropolitan city level in Italy.

The SUMP aims to reverse the current modal split, where motorised transport dominates: by 2030, 60 % of total journeys in the metropolitan area will be carried out by foot, bike or public transport, reducing the greenhouse gases produced by motorised traffic by at least 40 %.

One of the most innovative aspects of the SUMP is the shift from the concept of “municipal” public transport to the “metropolitan” one. The introduction of a single integrated ticket will allow users to travel on the entire bus, tram and rail networks in Bologna and the surrounding municipalities. New ticketing measures will be accompanied by an increased frequency of suburban rail links, including trains running every 15 minutes, and fast buses along the most important routes (Metrobus, a sort of BRT system). In addition, the new city buses will be exclusively electric from 2020.

Another turning point for the territory is to push on soft mobility, particularly cycling and walking for short trips. For this reason, the metropolitan Biciplan foresees the implementation of 700 km of new continuous and interconnected cycle tracks, and the accurate identification of areas banned to motor traffic (including home-to-school safe routes). In addition, the concept of "Area 30" will be changed to that of "City 30": this means that it will be not possible to exceed 30 km/h along the entire road network in Bologna, with the exception of the main axes.

The implementation of a "sustainable mobility bonus" – probably in the form of discounts on fares and subscriptions – is going to be applied for those who will renounce to use their own motorised vehicle, in favour of more sustainable transport solutions.

Finally, the traffic circulation - (starting with a trial - within the Limited Traffic Zone (ZTL in Italian) in the old town will be progressively banned to most polluting vehicles (diesel before Euro 4, petrol Euro 1-2, diesel up to Euro 1 and LPG-fuelled) as established by the “Piano Aria Integrato Regionale” 2020, the regional integrated air plan signed by Lombardy, Piedmont, Veneto and Emilia-Romagna regions in the Po Valley.