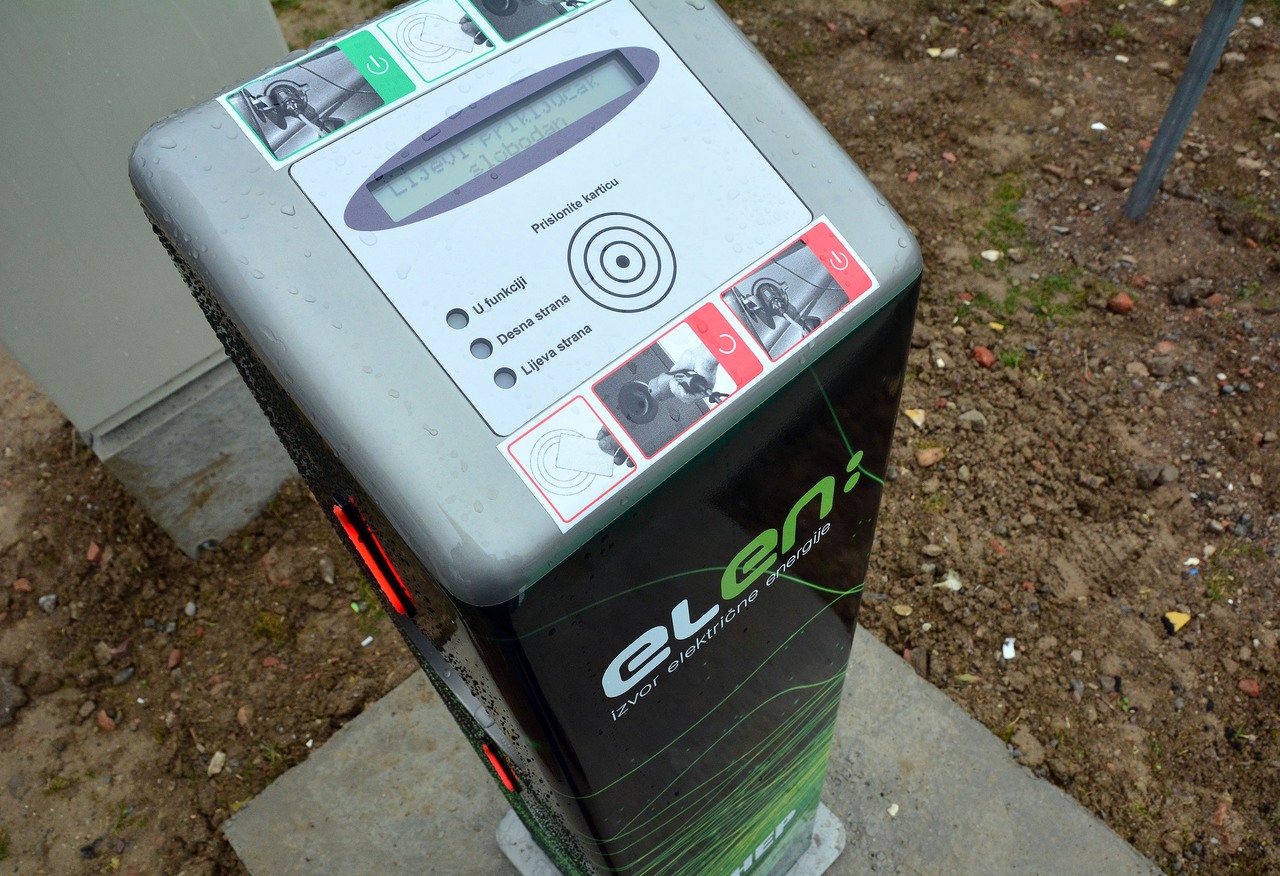 The city of Slavonski Brod in eastern Croatia has opened its first charging station for electric vehicles (EVs).

The ELEN charging station is the seventeenth so far installed by Croatian national power company HEP in the country.

Two vehicles are able to charge at the station simultaneously, with charging times taking from 1 to 4 hours, depending on the vehicle battery.

Charging is currently free, but only possible with an identification card. The station is currently in a development phase to test technology and user habits before transitioning to a commercial product.

As part of its eMobility development project, HEP is building a national infrastructure for EVs which it wants to align with the energy strategy of the European Union.

By the end of 2020 HEP plans to install a total of 345 EV charging stations, some of which will be located along highways.