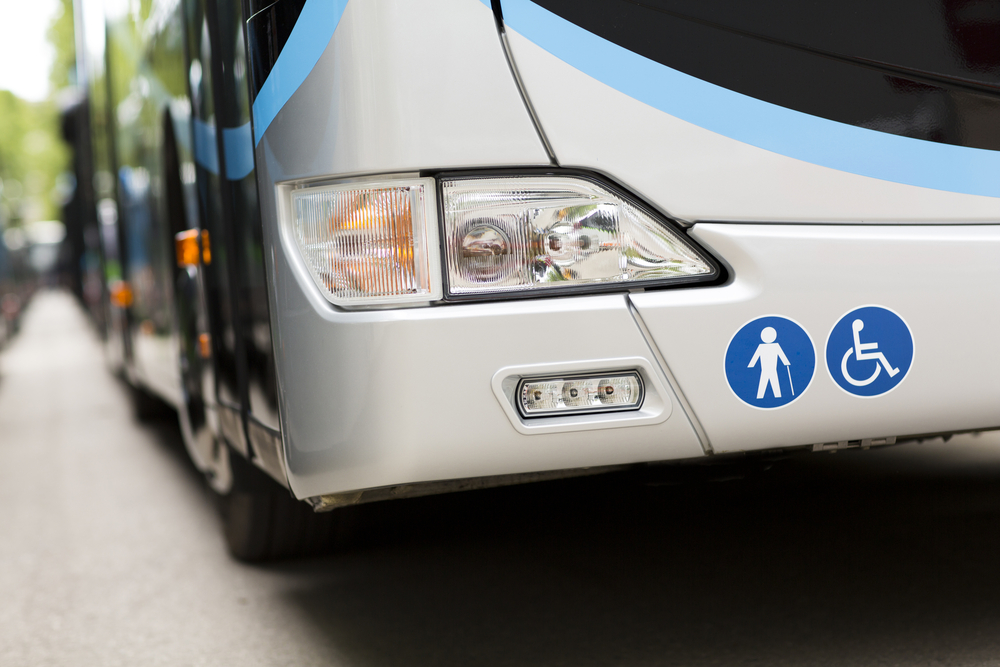 The Polytechnic Institute of Castelo Branco (Portugal) and the University of Navarra (Spain), in collaboration with the San Juan de Dios hospital in Pamplona (Spain), the Università degli Studi di Palermo (Italy) and the Polytechnic Institute of Guarda (Portugal), have launched a research project on the mobility and accessibility of elderly people in cities.

It is supported by the INTERREG V-A Spain-Portugal (POCTEP) Programme and with the International Centre on Ageing (CENIE) and the CSIC Foundation, the Move_Aged project seeks to analyse the mobility of elderly people in public spaces in Spanish and Portuguese cities. “In these countries, the ageing of the population has accelerated greatly in recent decades and, as the number of such people increase, mobility problems in urban spaces are multiplying", says Juan José Pons, professor of Geography at the Faculty of Arts and Philosophy of the University of Navarra and coordinator of the project.

In addition, Professor Pons explains that ageing is associated with an increase in mobility problems: going out becomes a challenge for the elderly and the difficulties are worsened in cities where mobility is made more complicated by geographical features, such as the local topography. In fact, in many Spanish and Portuguese cities, historic centres and the oldest neighbourhoods have significant slopes that cut them off from other areas of the city. Facilities and infrastructure, such as lifts, escalators or ramps, placed outdoors for public use, represent a potential solution, says Professor Pons.

To promote this change, the project will analyse more than 100 cities in both countries and, in particular, neighbourhoods where a high number of elderly people live, investigating which solutions can be implemented to overcome these issues. The study will run until December 2019 and will include various scientific events, where the progress made will be shared.