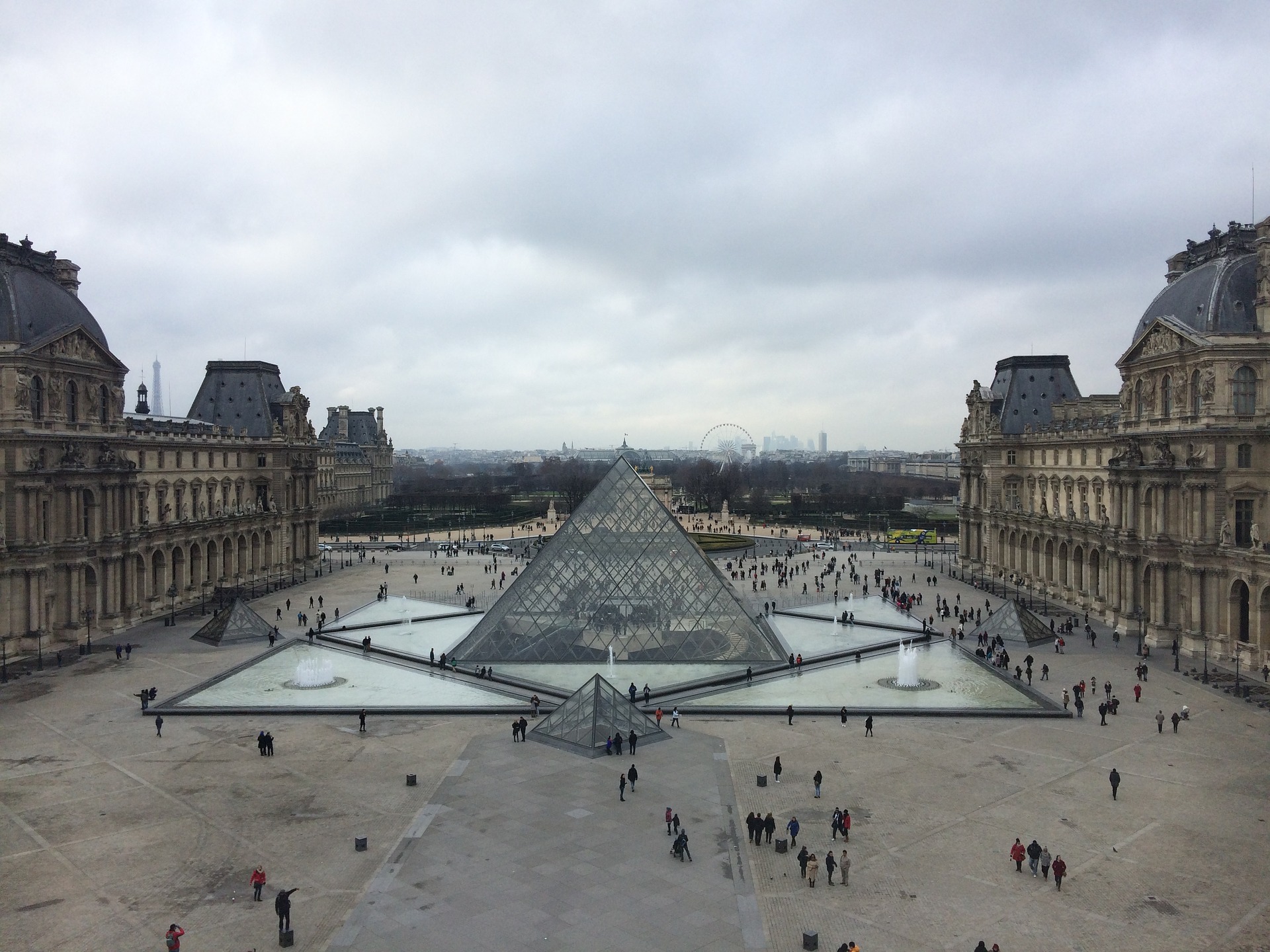 Paris Mayor Anna Hidalgo has called for the city’s historic centre to be closed for traffic every Sunday from the end of 2019. Starting in autumn 2018, much of the city centre already becomes exclusively pedestrianised for one Sunday of every month. The plans presented by the Mayor detail wide-ranging measures in four of Paris’ inner-city districts to cut of car traffic. Well known and instantly recognisable tourist attractions such as the Louvre or the cathedral of Notre Dame are within the area included in the plans.

The districts I, II, III and IV form the city’s historic centre – recently renamed ‘Paris Centre’ - and are home to popular touristic sites such as the Notre-Dame and Centre Pompidou. Hidalgo’s plan includes new shuttle services running between the districts.

Air pollution is high on the agenda of the Paris mayor, who put the idea forward as a candidate mayor in 2014. Paris will hold municipal elections in 2020, and Hildago's proposal could be considered as a campaign promise.

The current pedestrian zones do not cover the entire city centre. A number of main roads and boulevards remain open to traffic.

Hidalgo did not receive unanimous support from the four central districts. The mayor of district I expressed opposition, saying that pedestrian zones will move congestion and air pollution to other areas. Executives in the other districts support the car-free zones. The mayors of districts III and IV back the measure but insist that it be implemented gradually, without penalising residents. The mayor of district II said that traffic in the pedestrian zones should be restricted to inhabitants, taxis, buses, delivery services, emergency services and the less mobile.