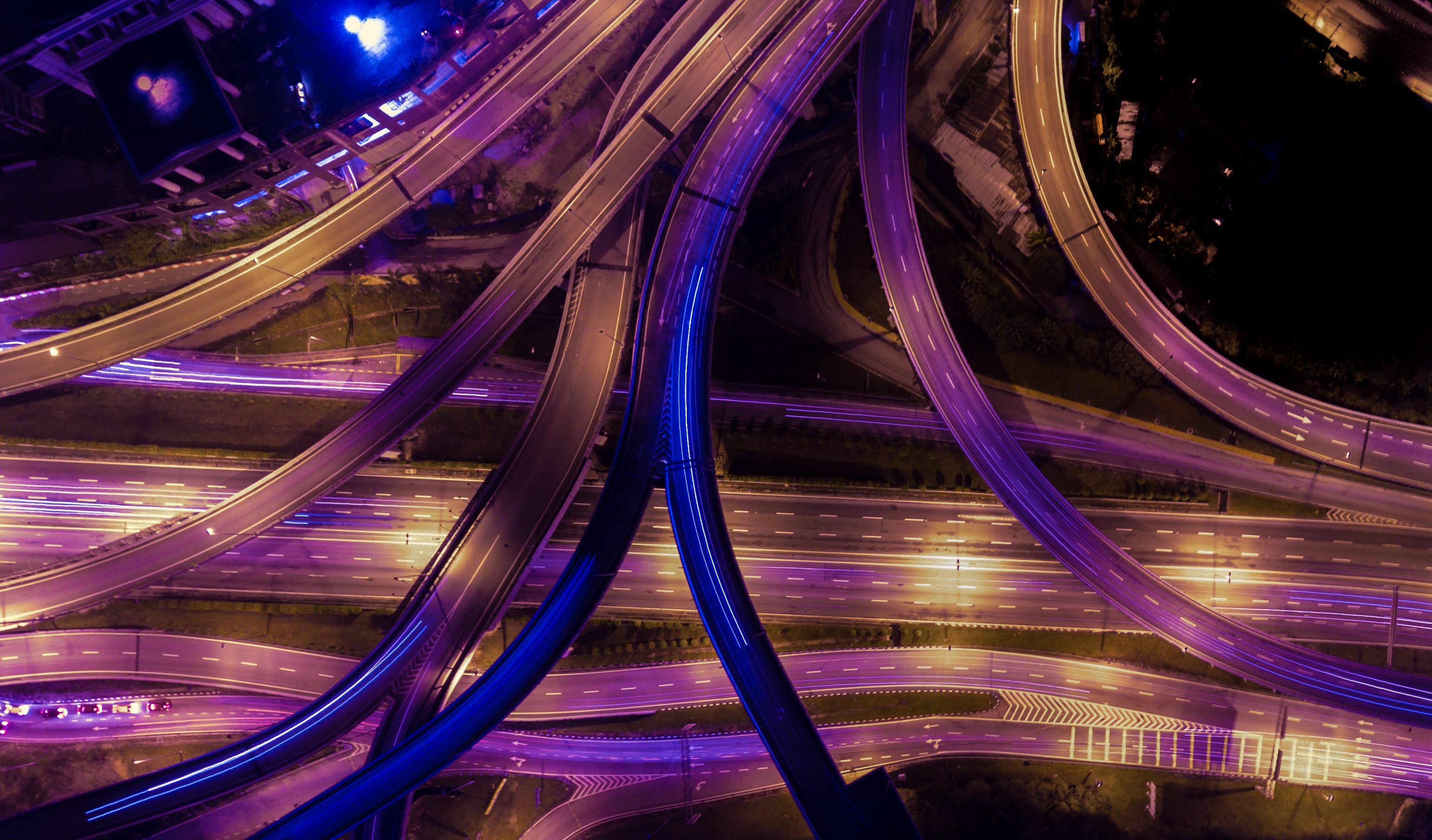 In the first stage of the selection process, which picked out 150 projects to go on to the next stage of the competition, all 600 candidates were judged three times by a team of over 50 European experts, based on criteria such as economics, innovation and ecological benefit.

The top 50 candidates will be selected in the next stage of the prize. This year, for the first time, the candidates will be put to a European-wide public vote to pick one of the ten winners of this edition. At stake is an all-expenses-paid European tour of five major technology hubs for ten startups, and two months of mentoring with the Boston Consulting Group and law firms for four super winners from the ten.

The list of the 150 top startups is available via this link: https://startupprize.eu/the-eusp-top150-is-revealed/