European Parliament meeting to discuss electrification of transport in Europe 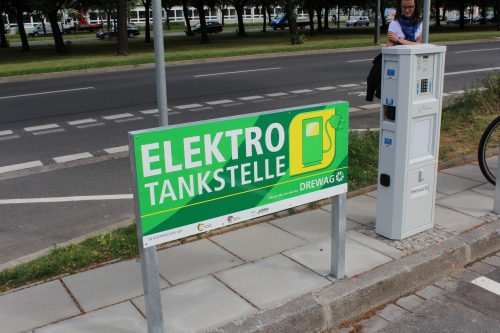 A meeting on the promotion of electrified transport will take place on 19 March 2014 at the European Parliament in Brussels (Belgium), where experiences from the Canadian region of Quebec will be presented.
With 98 per cent of its electricity coming from clean energy sources, Quebec is one of the largest producers of renewable energy in the world. Pursuing the same committed approach as the EU to reduce dependence on oil and encourage alternative fuels, Quebec has made transport electrification a government priority. Nearly 350 million Euros will be invested by 2017 in Quebec to promote green mobility.

The meeting will be held between 15.30 and 17.30 tomorrow and will allow the expansion of collaborative projects on a European scale and also provide an opportunity for sharing information. There will be opportunities to discuss infrastructure deployment for electric transport, land development, the importance of research and the implementation of public policies.

The meeting is part of a working group between France and Quebec which was created in December 2013. French MEP Gaston Franco will chair the meeting, and representatives from the EC, energy companies, Quebec's representation at the EU and clean vehicle manufacturers will be present. Interpretation in English and French will be available during the meeting.