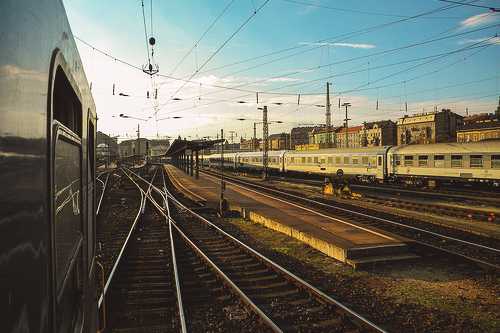 The European Commission has approved an Integrated Transport Development Operational Programme (ITOP) for Hungary, with EU funds worth HUF 1 trillion (€ 3.4 bn) being made available.

Projects to be implemented in 2014 – 2020 will include the construction of missing road sections, electrification of railway lines, elimination of railway bottlenecks and slow zones, acquisition of local buses, and establishment of passenger transport hubs and transit connections.

As a result of the developments, the accessibility of cities, towns, and economic regions is set to improve. The service standard of community transport is also expected to increase, with the goal of noticeably reduced railway travel times.

In addition to the ITOP projects, the Connecting Europe Facility (CEF) may contribute another HUF 400 bn (€ 1.32 bn) to the development of the Hungarian sections of international road, railway and waterway core network corridors.

In 2007 the European Commission approved Hungary’s Operational Programme for Transport for the period 2007-13 with a budget of € 7.3 bn. The Operational Programme supported the development of transport infrastructure as an essential step toward increasing economic competitiveness and stimulating job creation, the two key objectives of the EU’s Lisbon Strategy for growth and jobs.

For more information, visit the Hungarian Government website (in Hungarian).