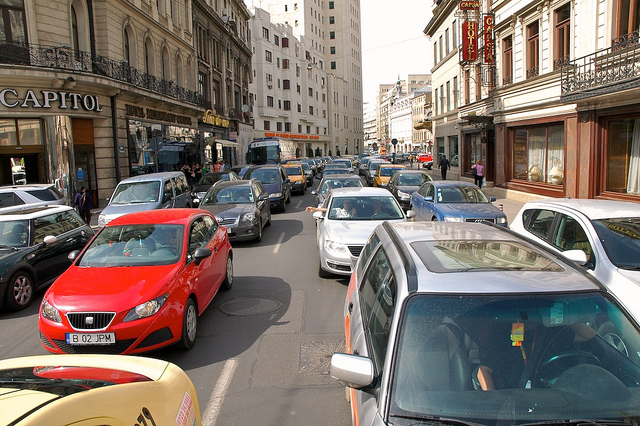 Romanian NGOs have said that an estimated € 500m is needed if Bucharest is to tackle its congestion and pollution problems and get residents out of private cars and onto public transport.

Bucharest is one of the most polluted capitals in Europe and environmental NGOs, including Save Bucharest and Ecopolis, are petitioning Bucharest's City Hall to implement a more efficient public transport system.

According to their proposals, drivers would be able to park in an extensive network of underground car parks at the edge of the city and connect swiftly and easily to public transport.

Inspired by similar projects across Europe, including in London (United Kingdom), representatives from the NGOs believe Bucharest can replicate more sustainable transport initiatives.

‘In London you can see many more buses than cars; this is because people use public transport with pleasure. They do this because it operates at fixed times, and can transport people to any part of the city within a reasonable time’ said Costel Popa, director of Ecopolis.

The NGOs believe that the €500 million is a feasible amount for Bucharest and neighbouring municipalities to commit.

For more information visit the Putera newspaper website (in Romanian).