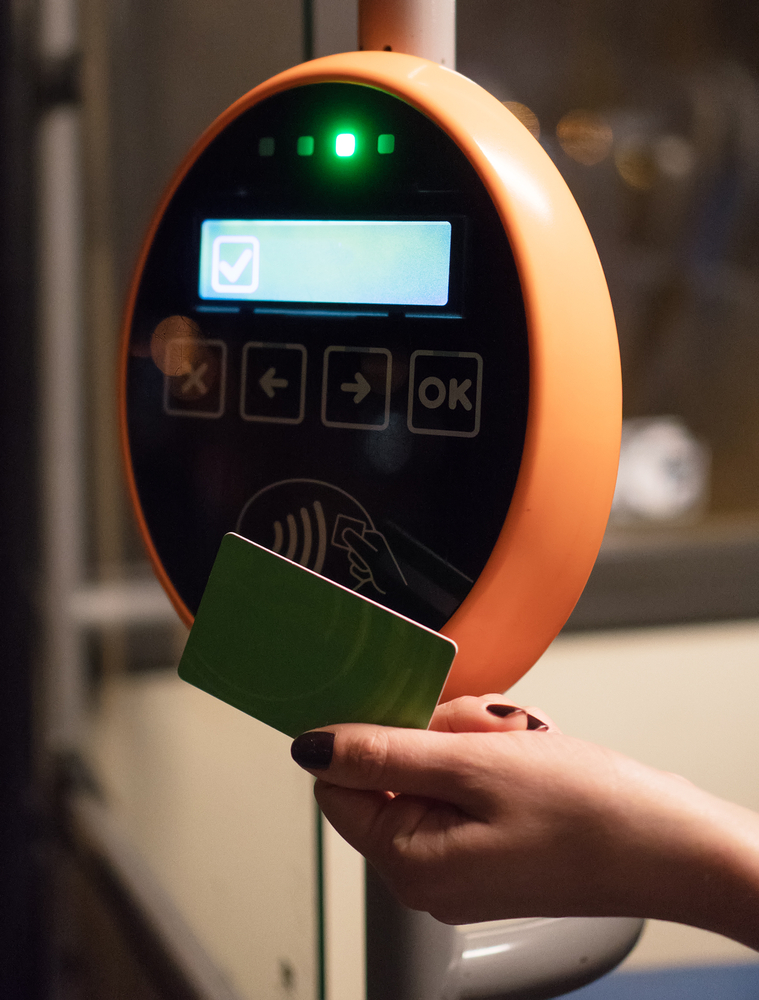 As of 01 July, 2018, 11 of Estonia's 15 counties introduced free public transport on county buses. Passengers in Valga, Võru, Viljandi, Põlva, Järva, Jõgeva, Tartu, Ida-Viru, Hiiu, and Saare County, as well as on routes operated by the non-profit North-Estonia Public Transport Centre in the West county, will be able to enjoy free public transport. This move makes Estonia the first country in the world to introduce free public transport almost nation-wide. According to Estonia's minister of economic affairs Kadri Simson, free transport will make it easier for people with low and average incomes to remain mobile.

The move to free public transportation builds on an ambitious scheme already in place in the capital, Tallinn, where public transit on the city’s buses, trams, trolley buses and trains was made fare-free for city residents back in 2013.

Passenger that want to enjoy free public transport, will have to register their ride on a special public transport card, similar to the “green card” already used in Tallinn. On buses that don't have the necessary electronic equipment, passengers will have to get their free ticket from the driver.

In contrast to Tallinn, the free transport scheme now introduced does not cover all public transport, but is limited to the intra county bus services. It is important to differ, as some lines, in particular those that cross county borders, still cost money. Special signs on busses indicate which bus lines are free to Estonian nationals. Also, in Estonian cities outside of Tallinn, passengers will still have to pay to use all modes of public transit, including buses.

Although free public transport might sound positive to many, its introduction has also raised critiques and four counties  - West-Viru, Harju, Rapla and Parnu counties - have chosen not to implement free bus transport for the moment. Worries about cost-effectiveness, practical implementation problems, especially on ‘mixed lines’ and unfair treatment have been raised by various stakeholders in national media.

For example, Harju County's transport centre, responsible for public transport in Harju County surrounding Tallinn, expects that the introduction of free transport would increase ridership by as much as 40 percent. Such an increase could not be handled by the current scheme and new tenders for additional concessions would have had to be announced a year ago in order to have the required additional capacity on time. Furthermore, where the government insists on making public transport free of charge, Harju’s transport centre would "...rather work to increase service quality, improve timetables, and fix gaps in the current network”, said its Director, Terje Villem, to ERR news.

Concerns about cost effectiveness have also been raised by others. A recent poll commissioned by Postimees showed that 57% of rural residents do not support public transport, while just a quarter are in favour of it. “People in rural areas don’t really use public transport because the quality of the service has not been good ― there are gaps in the service and the timetable is not very frequent in some places,” explains Aivar Voog, survey manager at the Estonian research agency Kantar Emor. “There is scepticism because of the cost of supporting a service that has not had a lot of efficiency in rural areas.”

Further concerns have been raised about the confusion and unequal treatment passengers might face. In particular, as there are several bus lines that combine center-to-center bus connections across county borders with local transport. These subsidised lines have been created as previously commercially operated buses drove past smaller stops, leaving many rural villages without bus links to main social and community services located in the larger centers. Excluding these combined lines from the free public transport scheme would amount to unfair treatment and would not be in line with the objective to increase access to opportunities for the rural population.

Finally, there has been broad debate in parliament about the freedom of public transport centers and local governments to make decisions on fees and spending. While counties can opt not to provide free public transport for all, doing so means missing out on additional funding from the national budget allocated for county public transport, whilst having to pay for the transport concession themselves.