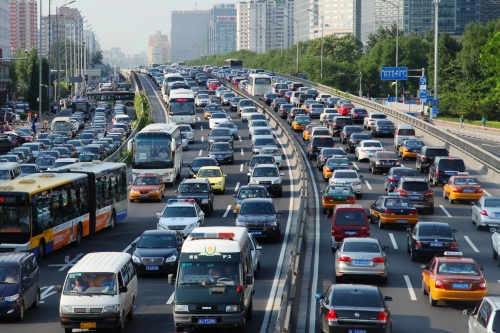 A study conducted by Michigan State University in the US and Hunan University in China suggests that electric vehicles can contribute to reducing temperatures in cities.

This in turn reduces the phenomenon of the urban heat island effect, where temperatures in cities are noticeably higher than those in rural areas.

The researchers used summer 2012 in Beijing, the Chinese capital, as an example. By their calculations, switching vehicle fuels from petrol or diesel to electricity could reduce the heat island effect's intensity by nearly 1C.

This would have saved Beijing 14.4 million kilowatt hours in terms of electricity consumption and reduced daily carbon dioxide emissions by 11 799 tons.

The study noted that reduced urban temperatures could also have implications for other areas where urban energy use is particularly high, such as from air conditioning.