E-scooter regulations in Germany and France 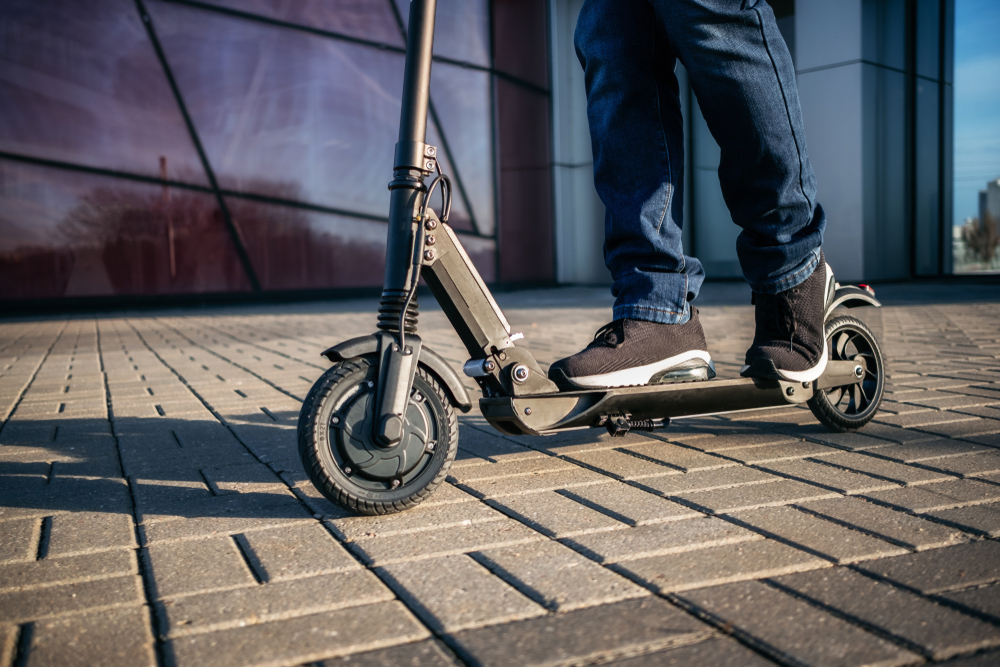 In France, new regulations from September 2019 onwards in France are expected to allow riders as young as 12 to have an increased 25 km/h maximum speed limit. In addition, there will be no mandatory insurance requirement. In Lyon, the shared e-scooter operator Lime has newly introduced a GPS-based speed limiter where, within the city’s pedestrian zone, vehicles are restricted to 8 km/h.

From June 2019, E-scooters in Germany are required to be insured through the purchase of an annual insurance sticker that must be displayed on the vehicle (similarly to mopeds and high-speed electric bikes (45 km/h)).  The e-scooters are obliged to be fitted with similar equipment to bicycles i.e. lights, brakes, reflectors and a bell. The new rules set a minimum age of 14 and a 20 km/h maximum speed. The vehicles are allowed on roads and cycle paths but forbidden on the pavement.

The Executive Director at European Transport Safety Council (ETSC) stated: “The rapid rise of e-scooters, especially through sharing schemes, has taken policymakers and city authorities by surprise.  Right now there is precious little data about the safety of these vehicles, but ad hoc evidence of a rise in serious injuries and even deaths is giving us cause for concern.  Young, inexperienced riders, hopping on unstable, self-propelled vehicles in amongst cars and lorries is potentially a lethal combination of risk factors.  We think a precautionary approach is needed and national authorities should be considering a full range of regulatory options.”

Other EU countries that have implemented e-scooter rules include Austria, Belgium, Finland, Norway, Portugal and Sweden, and e-scooter regulations are typically drawn from existing cycling regulations: