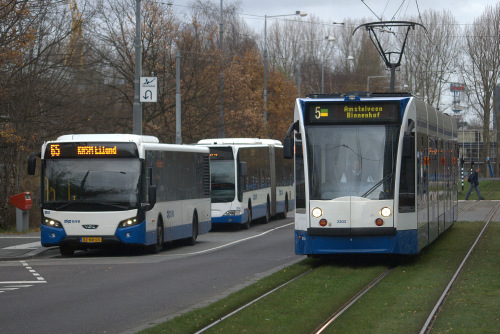 The Dutch Ministry of Infrastructure and Environment has pledged to ensure that all new buses in the Netherlands will be zero emissions vehicles from 2025.

An agreement has been signed with representatives of all of the 12 provinces of the Netherlands. Several provinces, such as North Brabant and Limburg, already have bus companies that are using electric vehicles.

A requirement of the agreement is that electricity used by the new vehicles must be generated by renewable sources, such as solar panels or wind turbines. The use of hydrogen is also foreseen by the agreement.

State Secretary Sharon Dijksma said of the agreement: 'North Brabant and Limburg already show that zero-emission buses are a smart investment for both our environment and the economy.'

'It also gives a boost to the sustainability of Dutch urban and regional transport. Dutch companies that develop technologies and manufacture buses also benefit from this approach.'