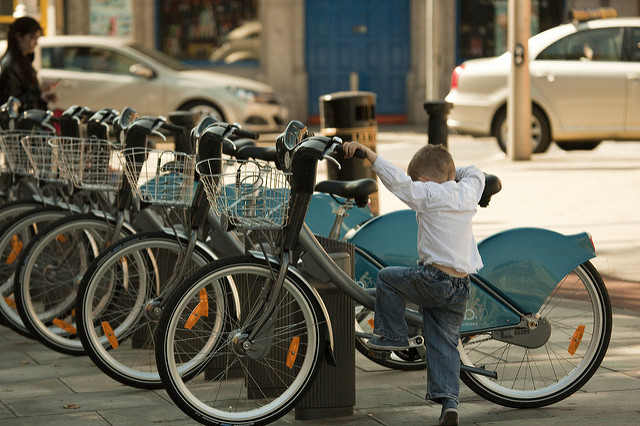 The city of Dublin has been chosen to host Velo-city 2019, the European Cyclists’ Federation’s annual global cycling summit.

The bid, led by Dublin City Council, made a strong proposal with an integrated and collaborative team, and displayed strong political commitment on all levels, from local to national.

In addition, the Irish capital showed a big push for implementation from a behavioural and infrastructure perspective. The site visit showed the ECF team a clear willingness for collaboration and community engagement.

Velo-city series director, Marcio Deslandes, said: ‘Dublin is a great example of a city moving towards a more livable, safe, and active environment for its citizens.’

This will not be the first time that Dublin hosts the summit. The city hosted Velo-city in 2005 with great success.

'Velo-city 2005 proved a catalyst for cycling growth in the city - the number of cyclists in the city increased by 147 per cent since 2005, but also the conference showed that cycling was a real and viable mode of transport for Dubliners,' said Owen P. Keegan, chief executive of Dublin City Council.

He added: 'Hosting Velo-city in Dublin in 2019 will accelerate the efforts by Dublin City Council and our partner agencies to further the development of Dublin as a world class cycling city.'