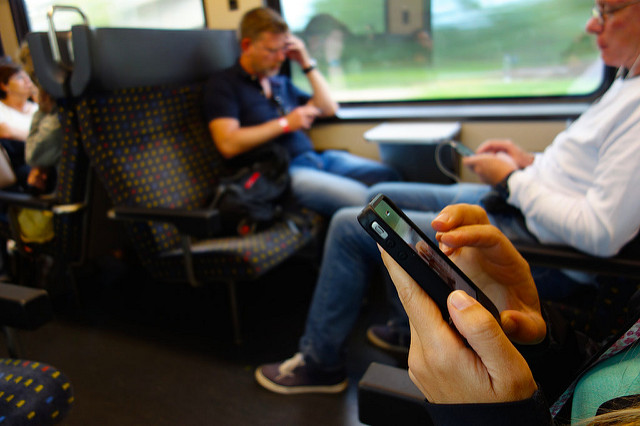 A university student project in Dubai is developing a social networking app that lets people chat and play games with fellow transport users.

Waselni (Arabic for ‘connect me’) is being developed by students from the Dubai branch of the University of Wollongong.

The app, currently a prototype, would also allow users to view public transport routes, get discounts on tickets, and view transport times.

The hope is that the Facebook-inspired project will one day be adopted by the Dubai Roads and Transport Authority (RTA).

The winning project was selected out of eight concepts presented by eight rival teams of five to seven students each. Most of the students came from engineering, IT, or design backgrounds.

In keeping with the public transport theme, the two-day event – organised by the RTA – was held just steps away from the transport body’s tram depot.

A representative of the group will represent Dubai and the RTA at the Youth 4 Public Transport (Y4PT) Global Transport Hackathon in Montreal (Canada) in May.

At the Hackathon, contestants will work to develop and then unveil their transport solutions at a public transport summit organised by the International Association of Public Transport (UITP).