'Do the Right Mix' funding awarded 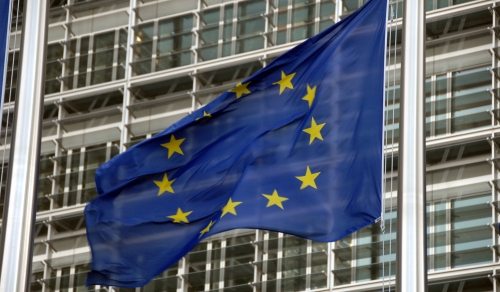 The European Commission funded 'Do the Right Mix' campaign has awarded 19 actions up to € 7000 each to get more people to move away from car travel in their respective countries.
Among the featured activities was the Parking (r)evolution campaign in Gdynia (Poland), which invited designers and architects to re-design certain parking spaces as attractive public areas within a set budget. In the Arhem-Nijmegen region of the Netherlands, a mobile app inspired by the Tour de France encouraged users to commute by bicycle as much as possible and avoid congestion. The person deemed to have cycled the most received a trip to Paris.

'Throughout this campaign, Europe has shown itself to be incredibly innovative in building a sustainable urban mobility culture,' said European Commission Vice-President and Commissioner for Transport Siim Kallas. 'All the various activities have shown that sustainable transport can be accessible to everyone. We hope that with this funding they can continue their excellent work at grassroots level.'

The Do The Right Mix campaign, now in its final year, has seen over 605 sustainable urban mobility actions at local, regional and national level registered on its website. The final call for funding received 66 requests from 23 eligible countries.