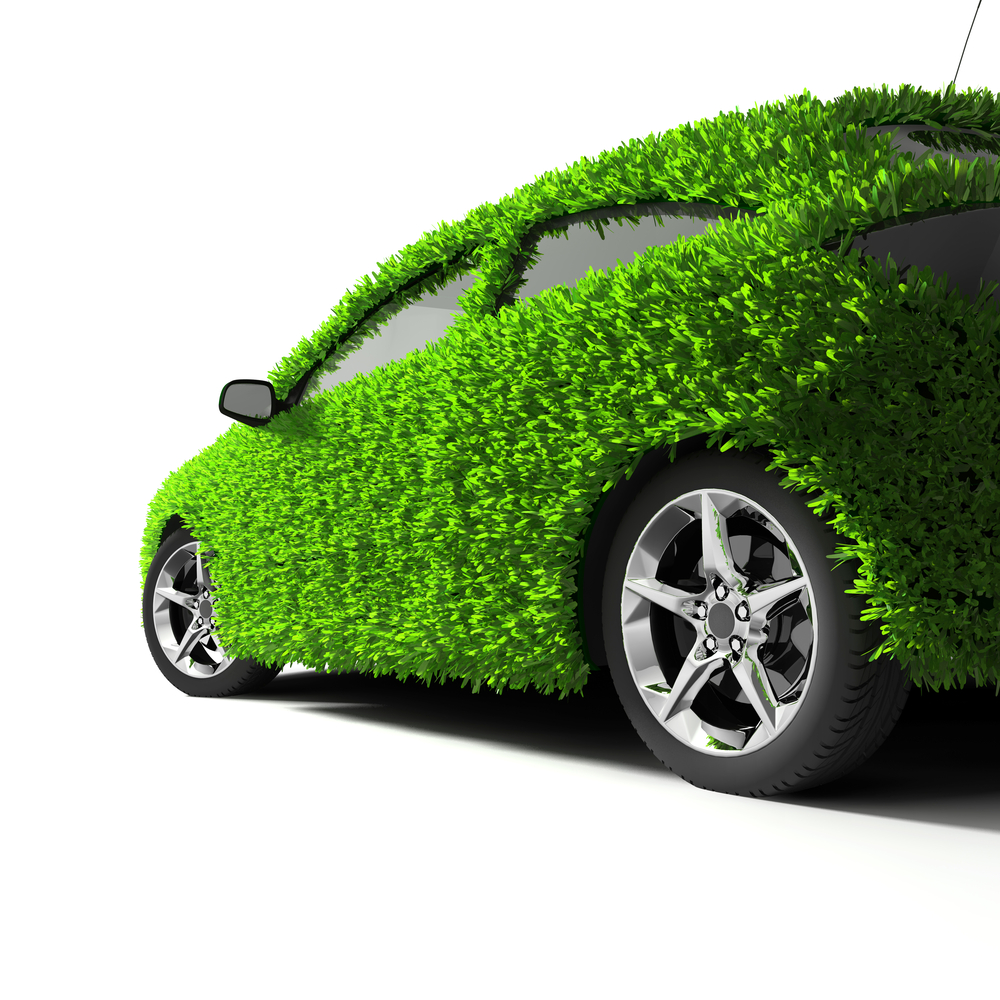 In 2025, Denmark wants to see only zero emission taxis on its roads. This objective, alongside a set of actions to support its achievement, was published by the Danish government in January 2019.

The most significant short-term measure is that 300 out of the limited total of 500 new taxi licences awarded this year will be reserved for zero-emission vehicles; a policy which will continue in future years. Currently, taxi drivers owning a green car are automatically guaranteed a taxi licence. There are other actions that bring additional benefits to zero-emission taxis compared to those powered by fossil fuels: zero emission taxis will be given priority at public transport stations or other transport hubs to enable passengers to choose to be driven in a low emission car.

The authorities expect hydrogen taxis to be the predominant zero emissions taxi in the future. They are considered to be ideal for the type of operation that is typical of a city taxi service, while combining the advantages of no emissions (except water), low noise emissions and a long driving range combined and a short refuelling time.

Hydrogen taxis can already be seen on the streets of Copenhagen, and a growing fleet share is expected thanks to initiatives such as the actions set out by the Danish government, as well as European projects that support the transition to hydrogen vehicles, such as H2ME2. This project aims to open about 20 new hydrogen fuel stations around Europe and have an additional 1 100 hydrogen powered vehicles on the road by 2022. Currently, there about 77 public hydrogen refuelling stations in Europe with another 47 planned.

Article published first at The Guardian Tribune on 24th of January 2019.