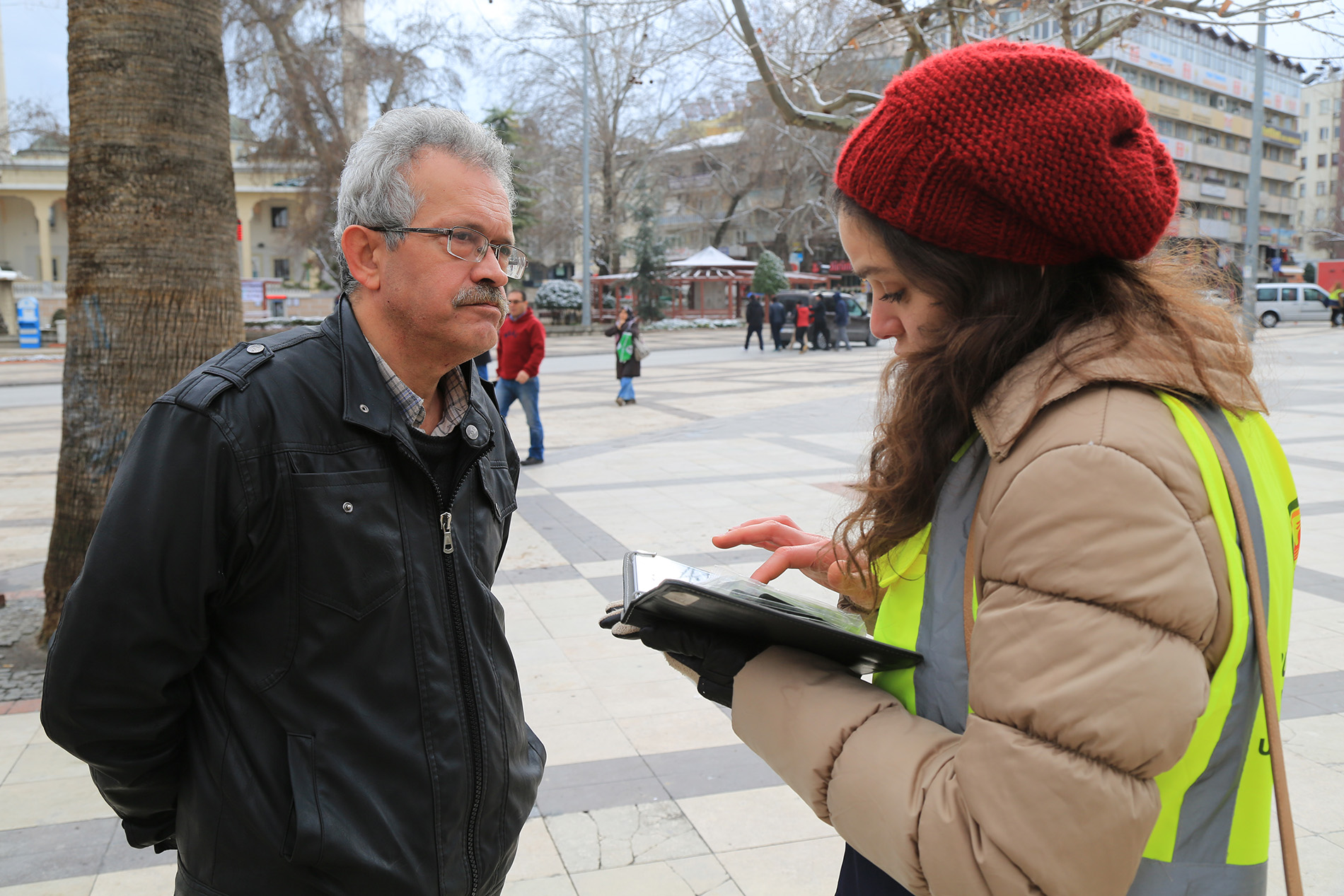 A team of 45 municipal officials hit the streets of Denizli in southwestern Turkey to conduct face-to-face interviews with citizens to ask about their opinion of the transport in the city.

The target of the team – which included four senior inspectors and the project co-ordinator - was to get the thoughts of 1 200 people to help inform the drafting of a transport plan that will shape the urban mobility of Denizli until 2030.

Municipal officials have already conducted a number of home visits, going door-to-door to 9 000 properties to survey some 28 000 people.

The next phase of the research will involve interviewing 200 cyclists, 1 000 drivers, and 800 car-owners who use the city’s parking lots.

The surveys are set to be concluded by the end of January 2016.

Denizli mayor Osman Zolan said that the transport plan will propose improvements to the road and rail network, pedestrian and a cycling infrastructure, the city's parking policies, and intercity and rural transport links.