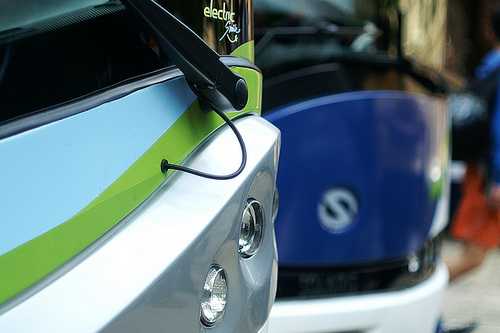 Częstochowa received 65.95m zł (€ 15.3m) for the purchase of the new vehicles, made available through a competition by Poland’s National Fund for Environmental Protection and Water Management. According to Gazeta Wyborcza, this will be the first time gas-electric buses will be seen on Polish roads.

Poland’s Solbus will produce the new vehicles and expects to be testing them on the streets of Częstochowa in the first half of this year.

‘We are proud that Częstochowa received the funds in the framework of the national competition, and that it is our city that will introduce new technologies in public transport for the people and environment,’ said Jarosław Marszałek, Deputy Mayor of Częstochowa.

The city of Gdynia also received money from the fund, successfully bidding for 14m zł (€ 3.2m) to put toward the purchase of 10 buses.

For more information, visit the Gazeta Wyborcza website (in Polish).