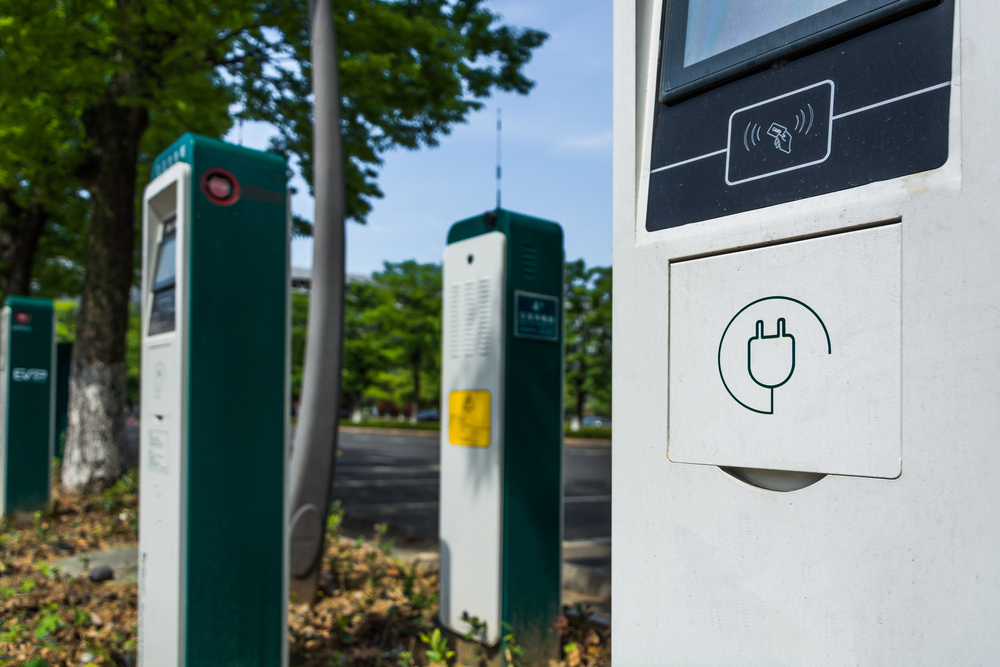 In a press release, the Czech Ministry of Transport has announced that it will invest up to CZK 130 million (around EUR 5.1 million) from European funds into electric vehicle charging stations across the Czech Republic. The European Regional Development Fund (ERDF) and Cohesion Fund deliver up to 70% of the funding, in line with the country’s Operational Programme Transport (ODP).

The plan should bring the Czech Republic closer to the 2023 ambition of installing at least 800 electric vehicle recharging stations. This is the target that the country has set within its National Clean Action Plan of 2015. The Ministry has opened a tender which will run until early May 2018.

In addition to electric vehicle charging stations, the Czech Ministry of Transport has also announced calls for CNG, LNG and hydrogen filling stations. The funding for this initiative, around CZK 1.2 billion (around EUR 47.6 million), is also sourced from the Czech Operational Programme Transport.