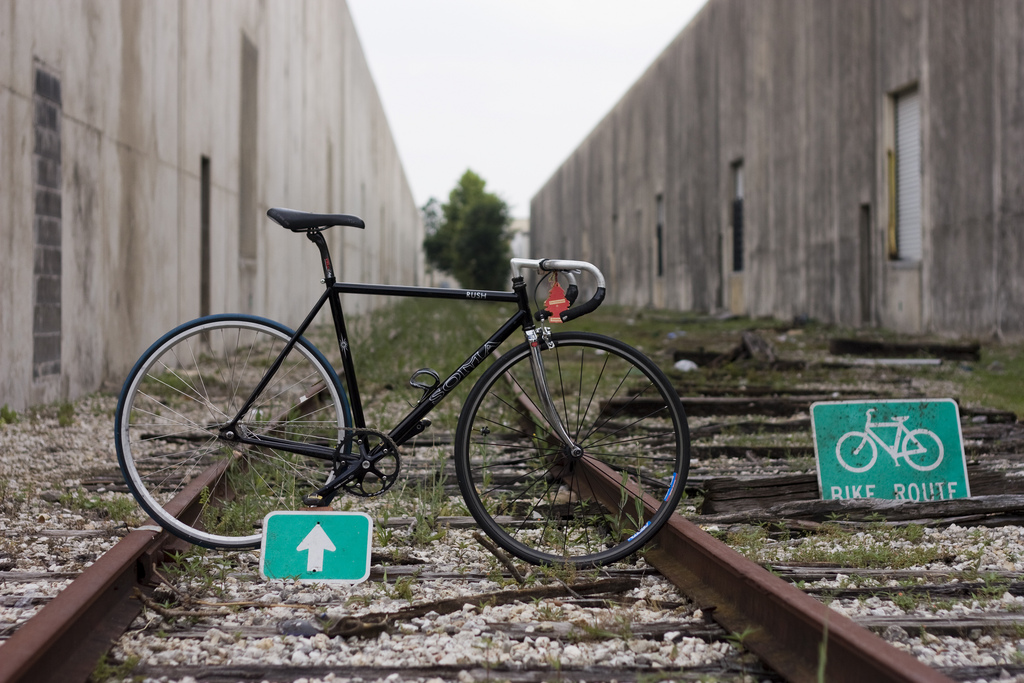 A new cycle path that follows the route of an old railway line has been opened between the cities of Hostašovice and Nový Jičín in the east of the Czech Republic.

The 10-km route links villages along its length, with most stops including a sheltered rest area and information panels detailing local tourist attractions. In winter, when cycling conditions are poor, the path is expected to be used by cross-country skiers instead. The total cost of constructing the path was 25 million Czech koruna (€ 900 000).

Although securing EU funding was necessary for planning and building the path, the municipalities co-operated to jointly lease the land, negotiating with the Railway Infrastructure Administration for a lease of 260 000 koruna (€ 9 370) per year. The lease runs for the next five years.

Jaroslav Dvorak, Mayor of Nový Jičín, has plans for further bike paths in the vicinity of his city. ‘In the future we would like to complete a second path, and possibly more,’ he said. The city has already acquired rights to build a cycle path to the nearby village of Straník.

Photo by savageveggie / CC BY