Cycling is now an integral component of Dutch Climate Policy 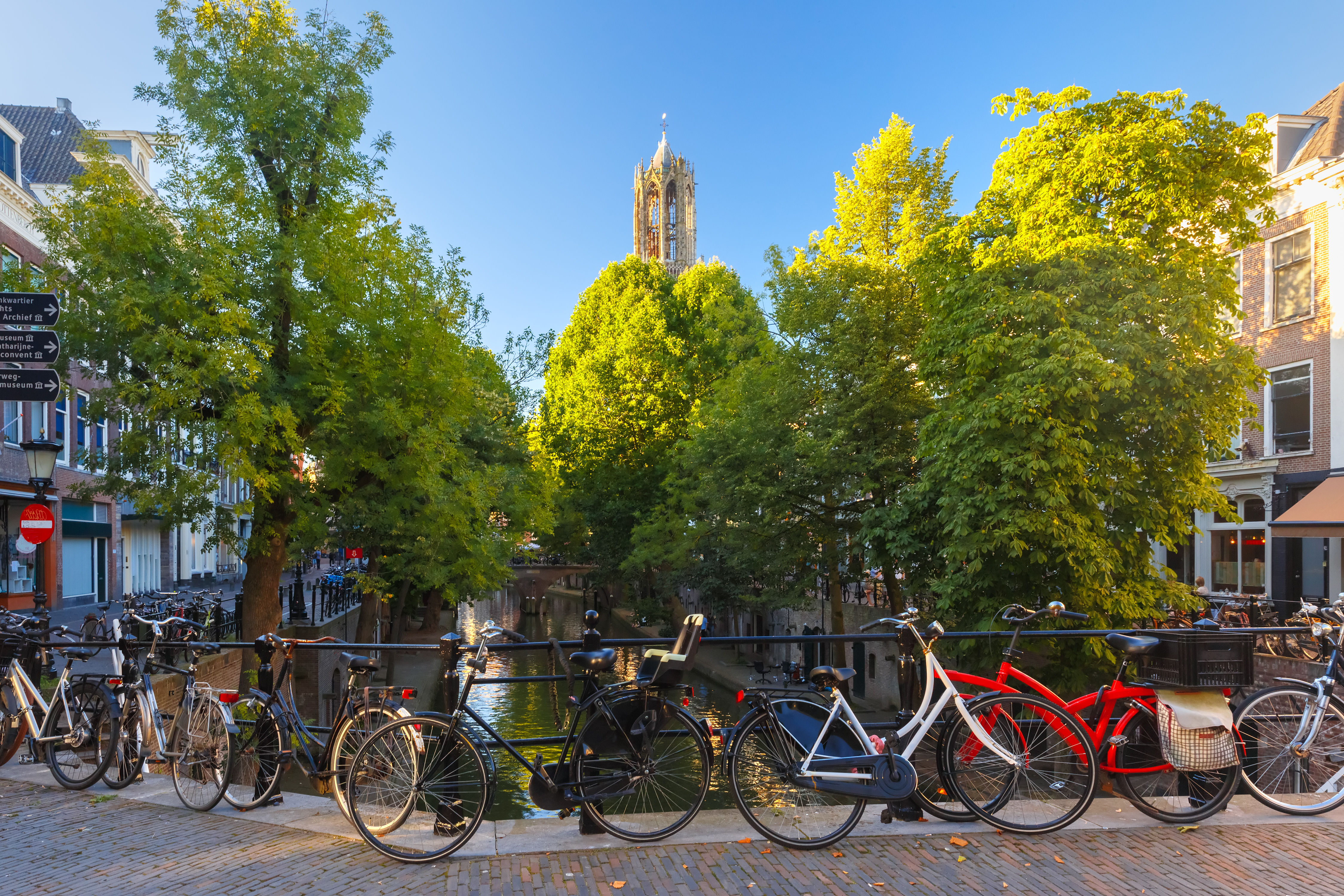 In order to address the increasing threat from climate change, the Dutch government has presented its Climate Agreement, which includes cycling as an integral element.

Temperatures in the Netherlands reached record highs this June (40.7°C – two degrees higher than the past record from 1944). Climate scientists are in agreement that such weather extremes will increase as a result of climate change and will be more severe than previously.

The Dutch government has presented its Climate Agreement, with the key aspiration to reduce CO2 emissions by 49% by 2030 (compared to 1990 emission levels). The Netherlands also supports the goal of a net-zero carbon economy by 2050 and will lobby within the EU to achieve a 55% reduction of CO2 levels by 2030.

The key decisions relevant to cycling that come from the Climate Agreement are:

Fietsersbond (the Dutch cycling association and ECF member) are happy with the conclusions of the Climate Agreement and the acknowledgement that cycling is to be an integral part of the mobility system in the Netherlands. According to Fietsersbond, “We have argued for promoting the bicycle as an indispensable link in our mobility system. And that happened. With the most tangible result being 75 million euro for bicycle parking at public transport hubs.”